Taylor Schilling is excited to start a new chapter in her career after the final season of 'Orange Is The New Black' airs in 2019.

Taylor Schilling is excited to start a new chapter in her career after the final season of 'Orange Is The New Black' airs in 2019. 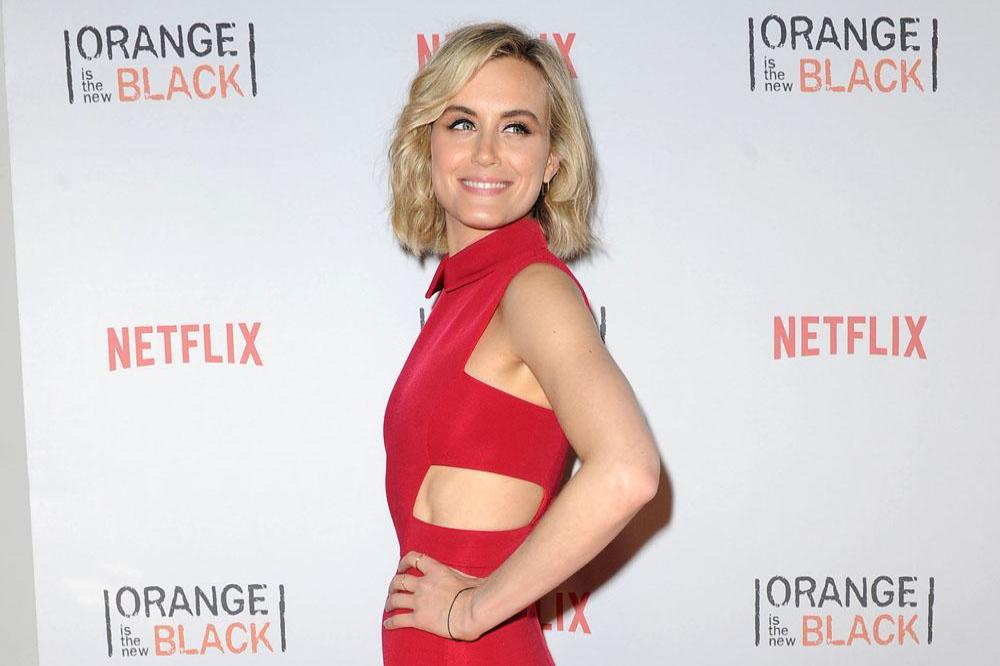 The 34-year-old actress has played her inmate character Piper Chapman for 78 episodes since the Netflix prison drama series began in 2013, and she feels ready to say goodbye to her alter ego.

Taylor has already signed up for a number of projects, including the forthcoming thriller 'The Prodigy', in which she plays a mother concerned about her son's bizarre behaviour which she thinks is the result of a supernatural entity, and she is excited about roles may come her way.

Speaking to Story + Rain magazine, she said: "This is a huge part of my life. I was young. I was 27, just so little! What I hope for Piper is that she lives on in perpetuity. That she finds some freedom, some self-acceptance.

"It's been really interesting playing a character that has not found any internal resting point. With a lot of gratitude, is how I'd like to say goodbye. And this is a huge new chapter. I have a few projects coming out this spring - Orion Pictures' thriller 'The Prodigy', and the Film Arcade comedy 'Family'. And then I think I'm going to just be very quiet for a minute and see what enters, as opposed to chasing it."

Taylor also confessed that getting to know her character was "a magical moment" and loved seeing her journey develop over the show's seven seasons.

She said: "It was such a magical moment to get to know Piper and then bring her on a granular level into this different space. It's progressively shifted, but there was some weird lightning in a bottle that first season where we were creating her memoir, embodying her soul - talk about magic in the mix." 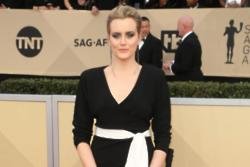