Taylor Schilling was "born rogue" because her upbringing was so "chaotic". 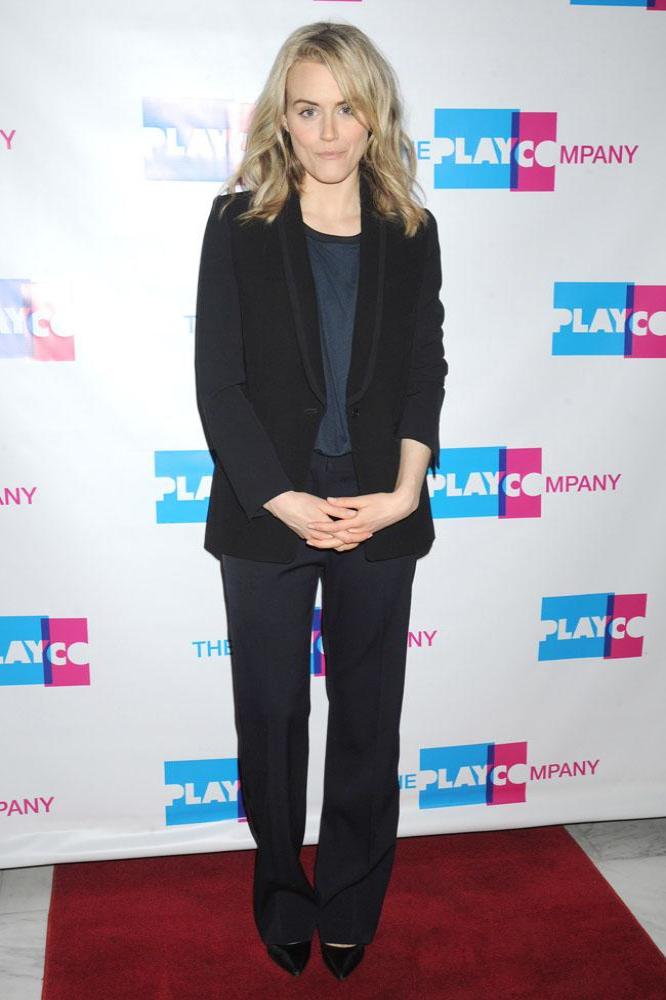 The 'Orange is the New Black' actress' parents divorced when she was young and didn't get along, so she had a "chaotic" upbringing with no idea of traditional social conventions.

She said: "I think I was just born rogue. My parents did not have a good relationship. There was no sense of, 'This is where you belong. This is how you have a friend over for a tea party. This is how you go to a dance'. It was chaotic. I thought, well, I might as well go off-map."

Taylor spent two years at New York University's Tisch School of the Arts and though she earned a lot during her stint, she dropped out in order to "spread her wings" and get more practical experience.

She told The Edit magazine: "I appreciate what I learned there. [It made me] unafraid of the stag.

"I'm not afraid of Chekhov or Shakespeare. But I thought, 'How much more theory can we talk about?' I had to spread my wings."

And although the 30-year-old star quickly landed a role in drama series 'Mercy', she realised she was up against tough competition for the parts she wanted.

She said: "There are people in the business who have been working since they were children, and they're pros by 24. But that wasn't me.

"It was very hard. I felt a lot of responsibility. I felt like I wasn't able to bring it."

While Taylor has frequently felt she doesn't fit in, she admits that can be "liberating".

She added: "It can feel painful to be on the outside looking in, and it can be incredibly liberating to say, 'Alright, I've got nothing to lose.' "