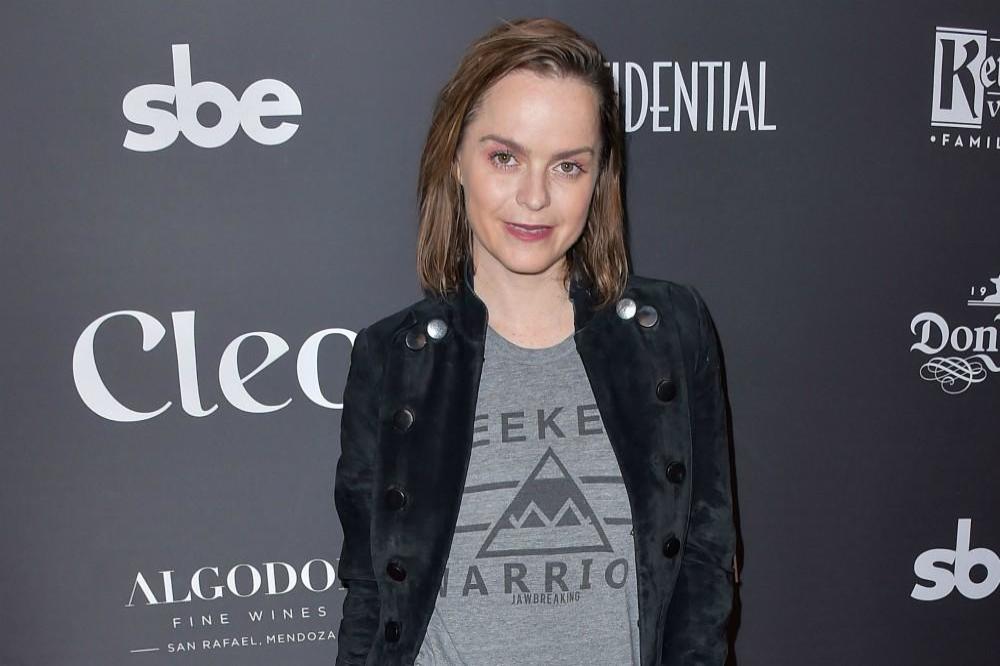 The 'Toxic' hitmaker has been under conservatorship since her public breakdown in 2008, which has left many aspects of her life in the hands of her father, Jamie Spears, who acted as her conservator until stepping down last year amid health issues, when Jodi Montgomery took over the role.

And now, her 'Crossroads' co-star Taryn has spoken about the #FreeBritney movement that circulated on social media last year, asking people to instead give the singer the "dignity she deserves" by sending her "good vibes of no fear".

She wrote on Instagram in a throwback post about the 2002 movie: "Such a wonderful time with this crew! #retro #crossroads. Britney I know you're strong af and have your own brain and thought process. To me you look happy and like you're having a blast! Keep up the happy posts and your faith in Jesus Christ.

"How about instead of #freebritney we say #GodIsWatchingOverBritney. How about let's give this wonderful woman the dignity she deserves and earned Until you know the facts stop speculating and perpetuating the father of lies. We all know she's under a type of control that's unfair and things will be fixed. Have faith. Wish her well! Send good vibes of no fear! Please! #alldarknesscomestolight. (sic)"

Britney's conservatorship means that Jodi Montgomery currently has control over the 38-year-old star's estate and financial assets as well as personal decisions about her care.

Earlier this week, Britney's mother, Lynne Spears, filed documents in Los Angeles to demand "special notice" of "all matters" involving Britney's SJB Revocable Trust, which was set up in 2004 to protect her assets and look after the futures of her sons, Sean, 13, and 12-year-old Jayden.

It was also established to "hold and manage her material financial assets during her lifetime, and provide distribution of those assets upon her death."

Lynne's request comes a year after she also requested special notice of all matters relating to her daughter's conservatorship, which she wasn't previously involved with.

A source said at the time: "Britney's mother has always wanted to have a position in Britney's conservatorship.

"Her mom has tried at different points over the years to have some sort of say."

In May this year, the conservatorship was extended until the end of the summer, with Jodi authorised to stay in her role until at least 22 August, 2020, as the coronavirus pandemic prevented a hearing on the matter to take place.