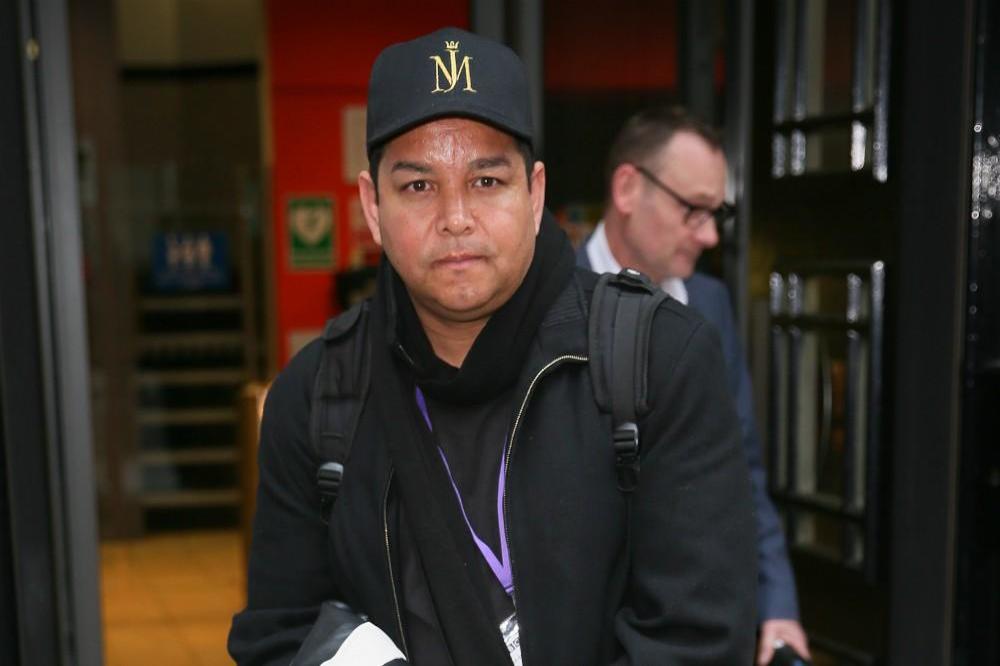 In the new HBO documentary 'Leaving Neverland', Wade and James Safechuck allege they were sexually abused by Michael - who passed away in 2009 - after he befriended them when they were children, and Michael's nephew Taj has now said he's "frustrated" by Wade's allegations, because he had been friends with him for some time.

Wade had previously testified in defence of the 'Thriller' hitmaker when he faced similar allegations in 2005, and Taj - who claims he took part in over 200 sleepovers at his uncle's Neverland Ranch and never saw or suspected any sexual misconduct - now feels let down by the fresh allegations.

When asked if Wade had ever shared his claims with Taj, the 45-year-old son of former Jackson Five member Tito Jackson said: "Nope. Which is why what he's doing now is so frustrating. He idolised my uncle in terms of his music. His whole dance career was very calculated. He was a go-getter."

He then claimed Wade hasn't tried to contact him, adding: "I don't even know what I would do. I don't think he would be able to face me. I was the one that got him into Michael's 2009 memorial with his family. That's why I feel betrayed. I thanked him right after he testified in 2005. I told him that not many people have come out publicly to support my uncle and it meant a lot that he did. He responded, 'No problem. It's the least I can do.'"

Taj says he never knew James Safechuck, but believes his allegations against Michael are also false.

He said: "No [I don't know James], but I know people who do. His problem is that he can't keep his story straight. They just have a platform now and they have a movement that they're utilising - a movement where we believe the victims no matter what. I can't go with that. I agree with listening to everyone, but I don't blindly believe anyone because that's a dangerous place to be."

And Taj doesn't believe his uncle could ever be capable of sexual abuse, because he wasn't that "type of person".

Speaking to Billboard, he said: "No, I don't [believe he could have sexually abused children]. It's not me being naïve; it's me knowing who he is. My uncle was the type that would see a kid suffering on the news and he would be on the phone anonymously donating money to the cause. My uncle was the type of person that when Ryan White's school blocked him from returning to class because had AIDS, Michael took him to Neverland so he could feel welcomed, normal and loved. My uncle took care of Dave Dave after he suffered extensive burns when his father poured gasoline over him and set him on fire. That was Michael Jackson."