Susan Sarandon claimed she was forced to switch roles in 'The Witches of Eastwick' after Cher "muscled her way in" to her original part.

Susan Sarandon was forced to switch roles in 'The Witches of Eastwick' after Cher "muscled her way in" to her original part. 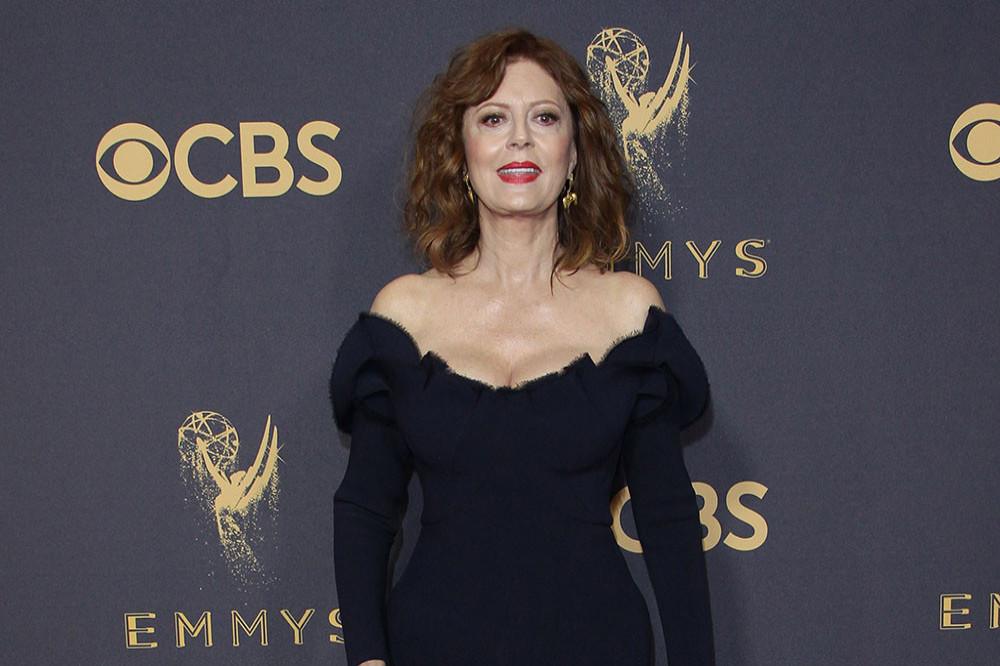 The 74-year-old actress portrayed dowdy divorced music teacher Jane Spofford in the 1987 movie, but she claimed she was originally brought on board to play sexy sculptress Alexandra Medford until her co-star managed to persuade producers to give her that role instead.

And Susan suggested it was a past "liaison" with producer Jon Peters that meant Cher got her way - which she was threatened with being dropped entirely if she didn't take on the new role, even though it meant learning some new skills.

Speaking with the film's screenwriter, Michael Cristofer, she recalled: "I initially was cast in Cher’s part, and didn’t find out till I got to L.A. — because I was living in Rome — that I was actually moved to a different part.

“I had to learn suddenly to play the cello, and I had never played an instrument in my life. They said they would sue me if I left, so I didn’t have much choice!”

Michael agreed: "Cher sort of muscled her way into that part."

Susan added: "That’s Jon… [He] and Cher had a past liaison or something, so that was another element."

Fortunately, things turned out well and Susan, Cher and co-star Michelle Pfeiffer got along very well and were able to take a "higher road" on the explosive set of the film - which also starred Jack Nicholson - which saw Jon throw chairs in a rage and director George Miller quit twice.

According to the New York Post newspaper's Page Six column, Susan noted: "There were a lot of reasons why we could not have gotten along, and everybody took a higher road."

The 'Lovely Bones' star also recalled turning down a role in 'The First Wives Club' - which she has never seen - because she felt it wasn't supportive of women.

She said: "[It] ended up making a lot of money. It starred all great women, who were getting revenge on their ex-husbands, in the script that I got, by being mean to other women. And I was just like … who needs that, you know? I don’t want to be in something where women are tearing down other women.” 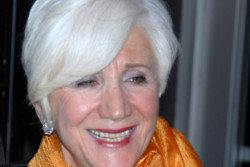 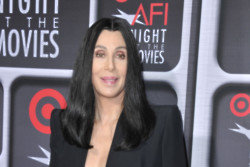 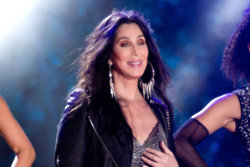