Grimes has told her partner Elon Musk she "cannot support hate" and begged him to turn off his phone or call her after he tweeted "pronouns suck".

Grimes has begged Elon Musk to turn off his phone after he tweeted "pronouns suck". 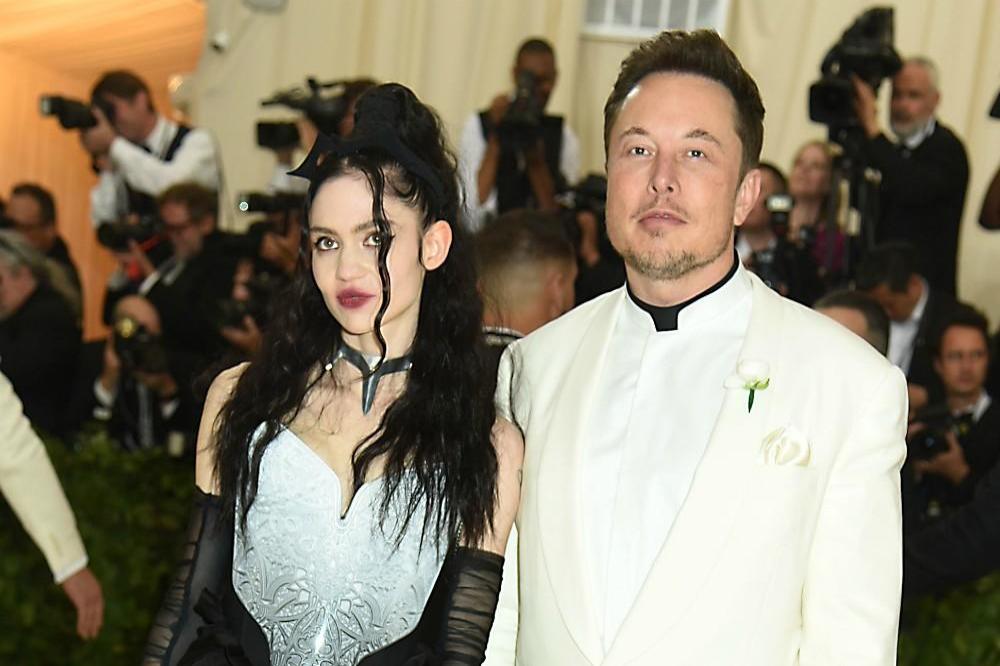 The 32-year-old singer replied to her 49-year-old Tesla CEO partner with a pleading message after he posted his tweet.

In a now deleted tweet, Grimes wrote: "I love you but please turn off ur phone or give me a dall. I cannot support hate. Please stop this. I know this isn't your heart (sic)."

Meanwhile, Grimes and Elon welcomed their son X Æ A-XII Musk into the world in May.

The unusual moniker has sparked debate over pronunciation, and Elon previously broke down each element of his son's name.

He said: "It's just the letter X and then the Æ is pronounced 'Ash. A-12 is my contribution.... Coolest plane ever. It's pretty great."

He also explained that Grimes "mostly came up with the name," adding: "Yeah, she's great at names."

And the SpaceX founder even corrected Grimes' explanation of their son's name after she took to Twitter to explain its origins.

She wrote: "X, the unknown variable ... Æ, my elven spelling of Ai (love &/or Artificial intelligence) ... A-12 = precursor to SR-17 (our favourite aircraft). No weapons, no defences, just speed. Great in battle, but non-violent + (A=Archangel, my favourite song) (metal rat) (sic)."

However, Musk couldn't help jumping into the comments to correct his partner.

She tweeted: "I am recovering from surgery and barely alive so may my typos b forgiven but, damnit. That was meant to be profound (sic)."

Elon quickly backed down and wrote: "You are a powerful [fairy emoji, queen emoji]." 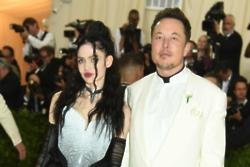 Elon Musk: Grimes does more parenting than me 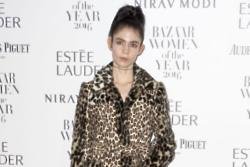