Sunny Ozell has revealed she relishes drinking "too much wine" with her husband Sir Patrick Stewart and family friend Sir Ian McKellan. 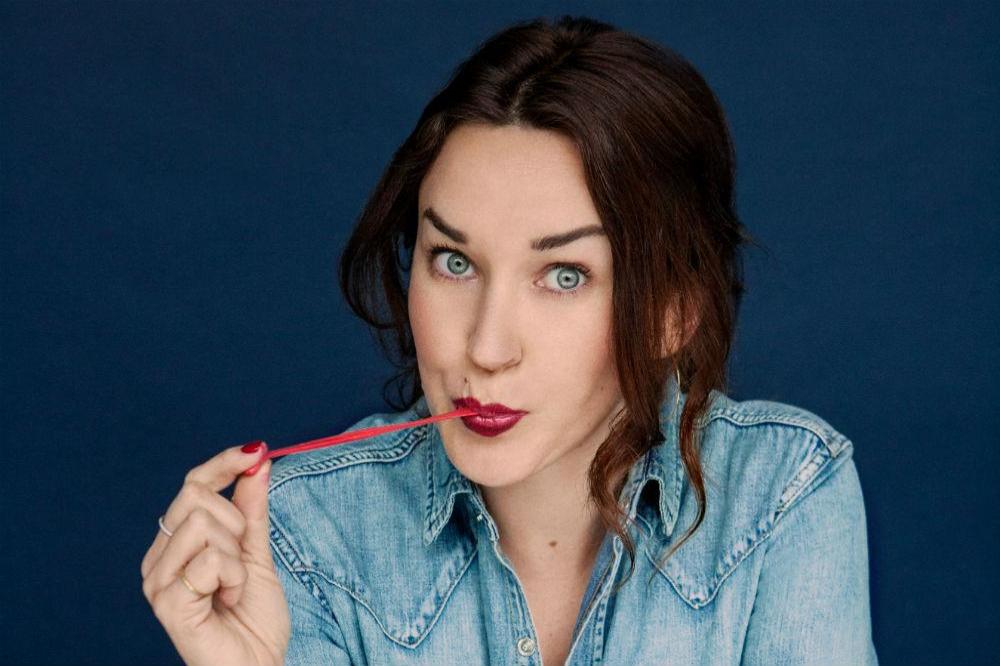 Sunny Ozell's 'Take It With Me' is out now

The 36-year-old singer - who married Sir Patrick in 2013 - has revealed the famous trio rarely socialise together because of their hectic working schedules, but admitted they all relish the chance to open a bottle of wine and stay up "too late".

Speaking exclusively to BANG Showbiz, Sunny said: "When we do socialise together it's usually a very quiet kind of family thing.

Sunny - who recently released her debut studio album 'Take It With Me' - revealed she's inspired by the "fearlessness" of her award-winning husband, who's enjoyed a distinguished career on stage and screen.

Asked what she most admires about her husband, Sunny said: "His work ethic and his fearlessness. In the last couple of years, the kind of work that he's done is stuff he's never done before.

"He's done some work with an incredible improvisation troupe called Improvised Shakespeare, where he was the oldest guy on stage by about 35 or 40 years. But he just throws himself on stage with this fearlessness. It's immensely inspiring."

Sunny will be playing at The Harrison in London's Kings Cross on October 17th. 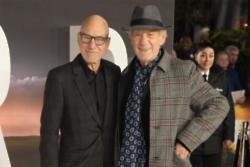 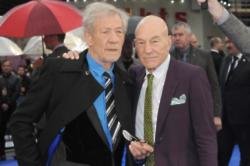 Ian McKellen: Gay men are the most masculine