Stormzy marked turning 28 earlier this week by hiring out the Thorpe Park theme park in Surrey.

Stormzy hired a theme park to celebrate his birthday on Monday (26.07.21). 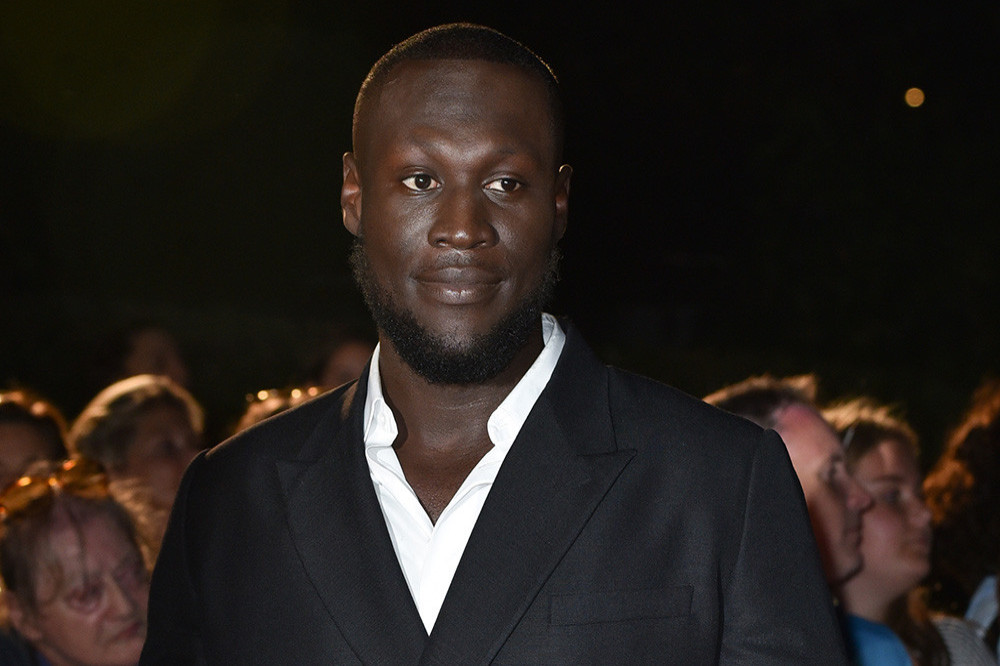 The 'Vossi Bop' hitmaker - whose real name is Michael Owuo - "spared no expense" with his fun day out at Thorpe Park in Surrey as he and friends including Dave, Wretch 32, and AJ Tracey enjoyed private rides on the rollercoasters and he footed the bill to have his favourite foods and drinks on site too.

A source told The Sun newspaper's Bizarre column: “Stormzy’s shutdown of Thorpe Park was incredible and no expense was spared.

“He invited loads of people down to party with him and take on the rides, all for free.

“Food was put on by McDonald’s and WingShack, who set up stalls at the edge of the park. There was also a huge party area covered in balloons and bunting where there was a free bar.

“He had a photo booth set up too and signs everywhere saying ‘Happy Birthday Big Mike’.

“Stormzy is a massive Thorpe Park fan and he had an enormous cake made which resembled some of the theme park’s biggest and best rides."

And the fun didn't stop after the theme park closed as the 'Blinded By Your Grace' singer continued his celebrations into the early hours of the morning with a poker game.

The insider added: “The party would have cost him an arm and a leg but for Stormzy it was worth it to see everyone he loves having such an amazing time.

“As well as having a big bash away from the rides, Stormzy also put on an enormous poker game for his pals which went on well into the early hours. It was a celebration that will definitely go down in history.”

One friend shared a clip on Instagram of Stormzy making a speech after blowing out the candles on his cake.

He told his pals: “I have a lot of love in my heart, I love every ­single person in this room, I love all you guys.” 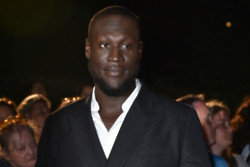 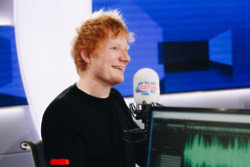