Liv Tyler insists her father Steven is doing "OK" but admitted he didn't want to let people down by cancelling Aerosmith's tour dates.

Steven Tyler worried about letting "everybody" down when he cancelled Aerosmith's tour dates. 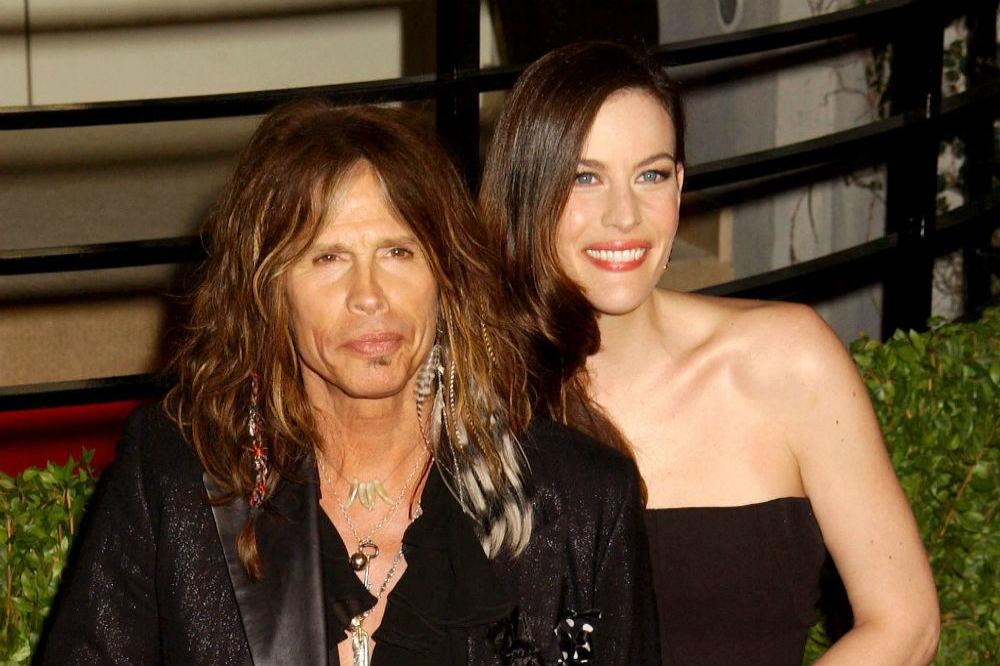 The 69-year-old rock star called an abrupt halt to the iconic band's tour in September due to an unspecified health concern, but his daughter Liv Tyler insists he is "OK" now, but had to take action as his pain from a "little thing" was escalating.

She said: "He is OK. It was just one of those things when he had a little thing that needed to be taken care of and he was in pain.

"It's hard when you're on tour because you don't want to let everybody down. And then it just got bad and he had to go to LA to have a little operation. He is recovering."

The 40-year-old actress' children - 11-year-old Milo, who she has with ex-husband Royston Langdon, and Sailor, two, and 14-month-old Lula, who she has with fiance Dave Gardner - will be relieved their grandfather is on the mend because they always have a lot of fun with their "wizard pirate" relative.

Speaking on an episode of 'The Jonathan Ross Show', which airs on Saturday (07.10.17), she said: "He is amazing. He is very, very sweet... He is very magical, he is like the Pied Piper they just follow him around.

"He makes all these crazy noises, bird calls, they always call him a wizard pirate. He does treasure hunts. He is very special."

Liv has recently been filming TV series 'Gunpowder' in Leeds, North England, and was thrilled when her dad made a surprise visit.

She said: "No one has ever surprised me really, It was amazing, I had no idea."

Earlier this week, the 'Crazy' singer played down speculation he had been seriously ill.

He wrote on the band's website: "I give you all an A+ for creative speculations but I certainly did not have a heart attack or a seizure (unless Joe Perry is takin' a rippin' lead).

"Sorry to have cut the tour short but I had to have a procedure that only my doc in the States could perform. (sic)"