Steven Spielberg has received a restraining order against a woman who has allegedly sent him death threats.

Steven Spielberg has received a restraining order against a woman who has sent him death threats. 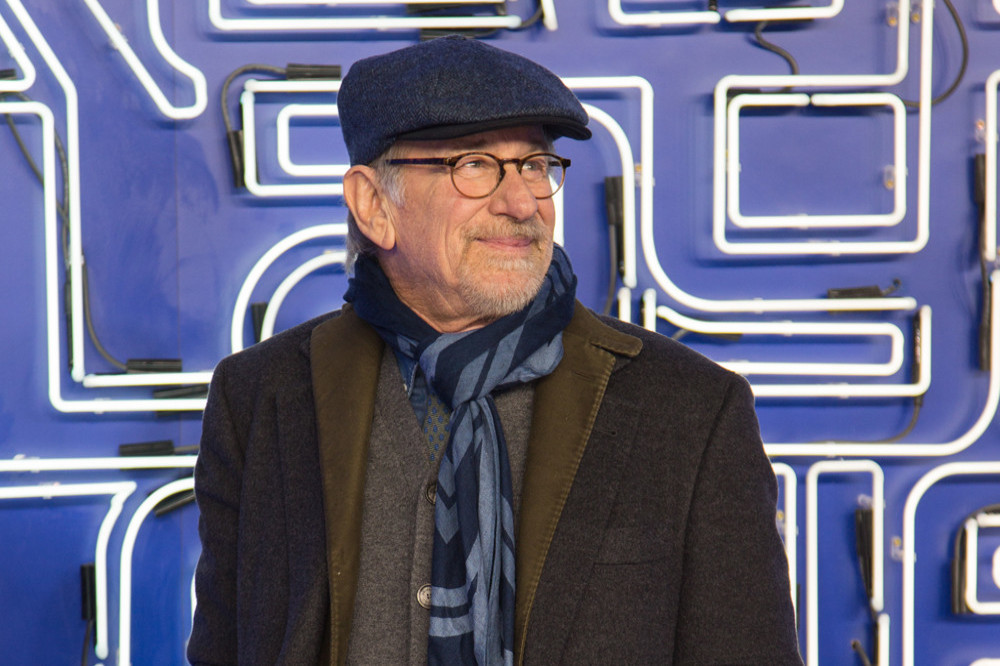 The 'Ready Player One' filmmaker took action against Sarah Char, who he alleged had been harassing him for several months and even threatened to murder him, causing him to fear for his safety, as well as that of his wife Kate Capshaw and the rest of their family.

According to documents obtained by TMZ, the 73-year-old director was told by law enforcement officers that the woman had tried to buy a gun in order to kill him, and claimed she has been arrested for criminal threats, harassment and stalking.

He also told how he'd received a message on Twitter from Char which read: "If I have to personally MURDER people for stealing my IPs‚ I WILL. Get me?"

The court granted Steven a temporary restraining order which requires the woman to stay at least 100 yards away.

The 'E.T.' filmmaker has previously had a problem with ghosts in his home.

Meryl Streep - who lent her voice to the Blue Fairy in the director's 2001 movie 'A.I. Artificial Intelligence' - previously revealed she recommended an exorcist to help Steven tackle his haunted home after he confided in her about the ghostly goings-on.

Meryl revealed: "When I worked on 'A.I.', I went and recorded the voice of the fairy at his place in Long Island.

"All we did was talk about how his house was haunted and did I know a ghostbuster. And, of course, I do. So I sent him an exorcist."

And Meryl's ghost-removing expert was thankfully able to help the director and his abode is now "clear".

She added: "Everything is clear down there now." 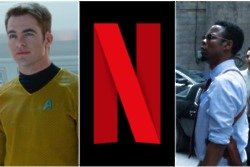 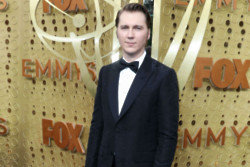