Steve Bing's death has been confirmed as a suicide by Los Angeles officials.

Steve Bing's death has been confirmed as a suicide. 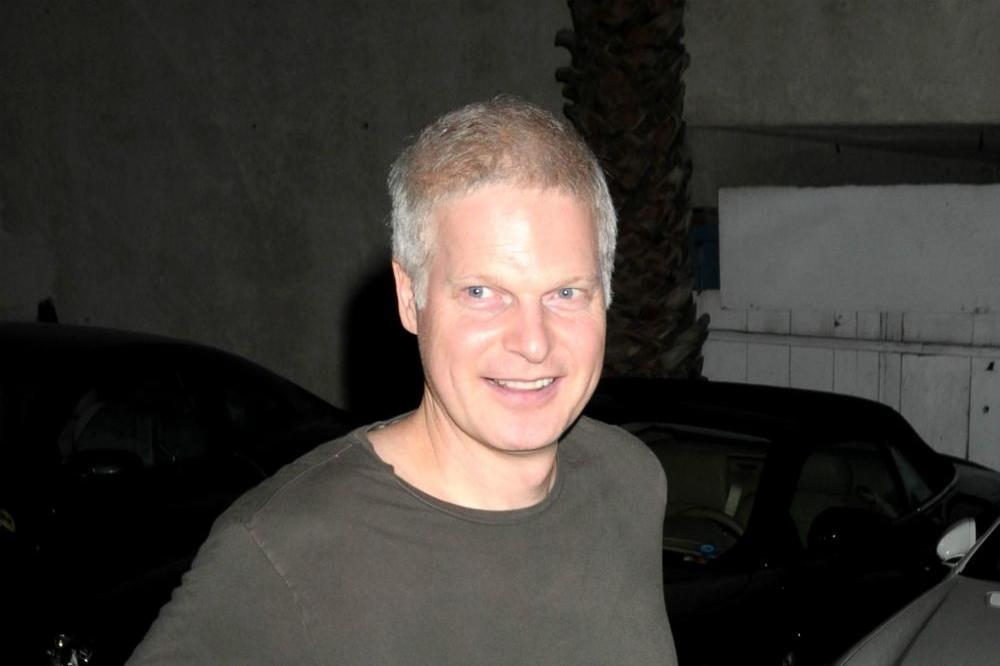 The 55-year-old film producer was found dead after falling from an apartment building in Century City in Los Angeles on Monday (22.06.20) and the Los Angeles County Medical Examiner-Coroner's officer have recorded his passing as being the result of multiple blunt trauma by suicide.

Meanwhile, former President Bill Clinton has paid tribute to the 'Polar Express' financier - who had daughter Kira, 21, with Lisa Bonder and son Damian, 18, with Elizabeth Hurley - and remembered him for his "big heart".

He tweeted: "I loved Steve Bing very much.

"He had a big heart, and he was willing to do anything he could for the people and causes he believed in. I will miss him and his enthusiasm more than I can say, and I hope he's finally found peace."

Sir Mick Jagger told fans he will miss his "kind and generous" friend, who produced the 2008 Rolling Stones documentary 'Shine a Light'.

He wrote on Instagram: "'It's so sad to hear of Steve Bing's passing. 'He was such a kind and generous friend and supported so many good and just causes. I will miss him very much, MJ."

The sentiment was echoed by his Rolling Stones bandmate Ronnie Wood.

Ronnie tweeted a photo of himself and Steve cradling his twin daughters Alice and Gracie when they were babies and wrote: "I will miss this lovely man [prayer emoji]."

Steve's former girlfriend, Elizabeth, previously admitted she was "saddened beyond belief" by the producer's passing, revealing they had reconnected in recent times.

She shared a number of pictures of herself and her ex on Instagram and wrote: "I am saddened beyond belief that my ex Steve is no longer with us. It is a terrible end. Our time together was very happy and I'm posting these pictures because although we went through some tough times, it's the good, wonderful memories of a sweet, kind man that matter. In the past year we had become close again. We last spoke on our son's 18th birthday. This is devastating news and I thank everyone for their lovely messages." 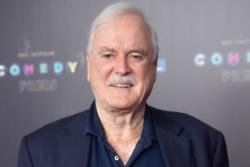 John Cleese to star in Father Christmas Is Back