Ricky Gervais, Seth Rogen, and Jason Alexander have led tributes to the late Jerry Stiller, after he passed away at the age of 92. 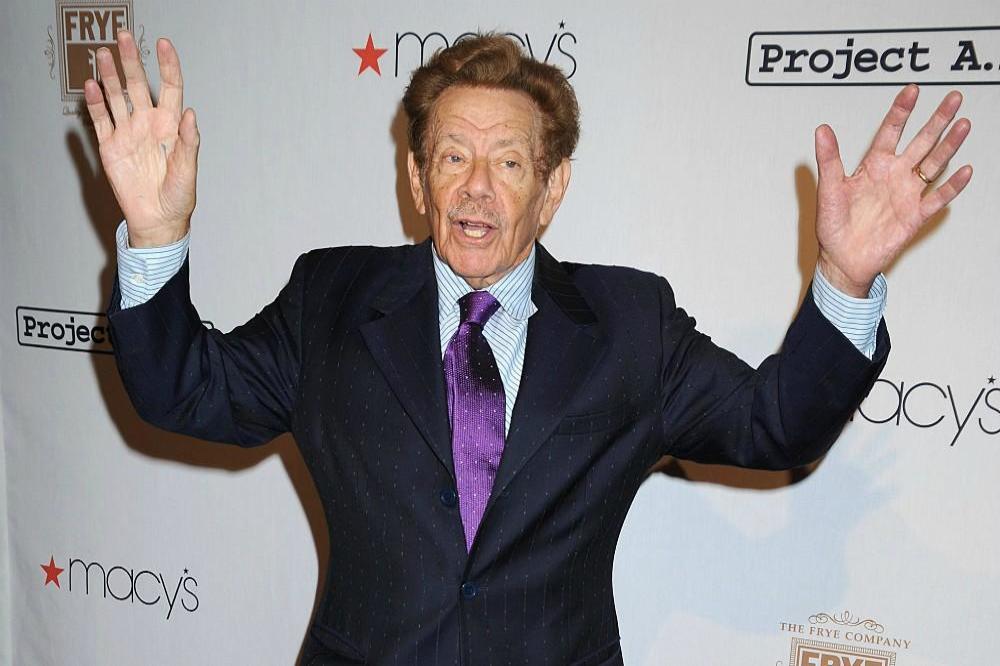 And following Ben's touching social media post, fellow Hollywood stars responded to his tweet to offer their condolences and pay tribute to the late actor.

Comedian and actor Ricky Gervais commented: "So sorry for your loss, Ben."

Whilst actor Seth Rogen added: "So sorry. He made me laugh till I cried on many many occasions."

Jason Alexander - who starred as George Costanza in 'Seinfeld' alongside Jerry as George's father Frank - shared a lengthy tribute to his "beloved friend", whom he described as the "kindest man" he'd ever worked with.

He tweeted: "Such sad news that my beloved friend, Jerry Stiller, has passed. He was perhaps the kindest man I ever had the honor to work beside. He made me laugh when I was a child and every day I was with him. A great actor, a great man, a lovely friend. #RIPJerryStiller I Love you.

And 'The Simpsons' actor Hank Azaria - who has also co-starred alongside Ben Stiller in 'Night at the Museum' and 'Dodgeball' - wrote: "He was a lovely man -- always so kind to me. Condolences Ben."

In Ben's original message, he revealed his father had died of "natural causes" and would be "greatly missed".

He tweeted: "I'm sad to say that my father, Jerry Stiller, passed away from natural causes. He was a great dad and grandfather, and the most dedicated husband to Anne for about 62 years. He will be greatly missed. Love you Dad."

Last year, Jerry was hospitalised after suffering a medical "episode", but reports he had had a stroke were dismissed.

A source said at the time: "He had some sort of episode and they wanted to be cautious. There's no evidence of a stroke." 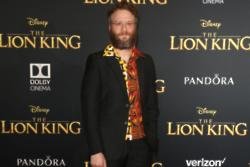