Stan Lee's daughter is suing his former personal assistant for $25 million after he allegedly falsely claimed she had slammed her late father's head into a chair. 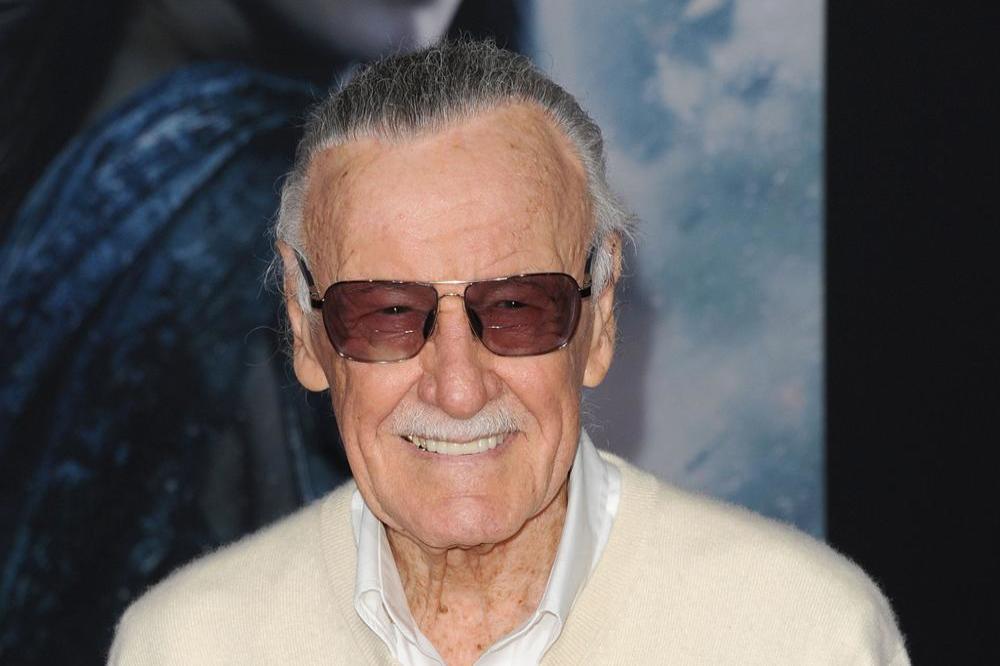 Joan Celia Lee claimed Bradley Herman appeared on a podcast shortly after her father passed away in November 2018 and accused her of grabbing her dad by the neck and slamming his head into a chair, but she insisted the comments were totally false.

The slander lawsuit, obtained by TMZ, suggested Bradley - who she claimed was fired in early 2018 - made the claims because he was seeking revenge against her and J.C. maintained she never struck or tried to choke the comic book writer.

And that's not all as J.C. claimed her father denied she ever hit, struck or strangled him in multiple interviews and his former employee knew it was untrue when he told the tale on the podcast.

She also claimed Bradley stole from Stan and regularly forged his signature on loans before he was fired.

Alan Duke, the host of the podcast, is also being sued over the claims.

In his interview with Bradley, his guest alleged: "JC Lee took her father by the neck and grabbed his neck and slammed his head back into the wood portion of the chair."

Stan's daughter previously slammed Marvel and Disney, claiming they had never shown her late father "any respect or decency", following a now-resolved row over the financing and profit-sharing of 'Spider-Man' movies which would have led to the character no longer appearing in the MCU.

Speaking before the situation was resolved, she said: "Marvel and Disney seeking total control of my father's creations must be checked and balanced by others who, while still seeking to profit, have genuine respect for Stan Lee and his legacy. Whether it's Sony or someone else, the continued evolution of Stan's characters and his legacy deserves multiple points of view."

Joan, 69, also claimed that no one at Marvel or Disney contacted her or the rest of the family following Stan's death at the age of 95.

She added: "From day one ... they have never shown him or his legacy any respect or decency. In the end, no one could have treated my father worse than Marvel and Disney's executives." 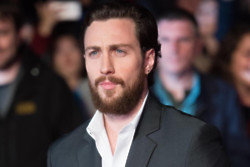 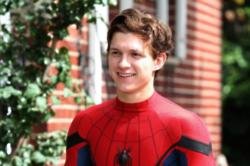 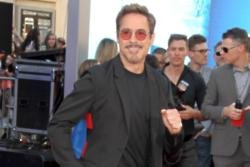