Stacey Solomon hints she and Joe Swash could have more children

Stacey Solomon says she and Joe Swash may not have "finished extending" their family. 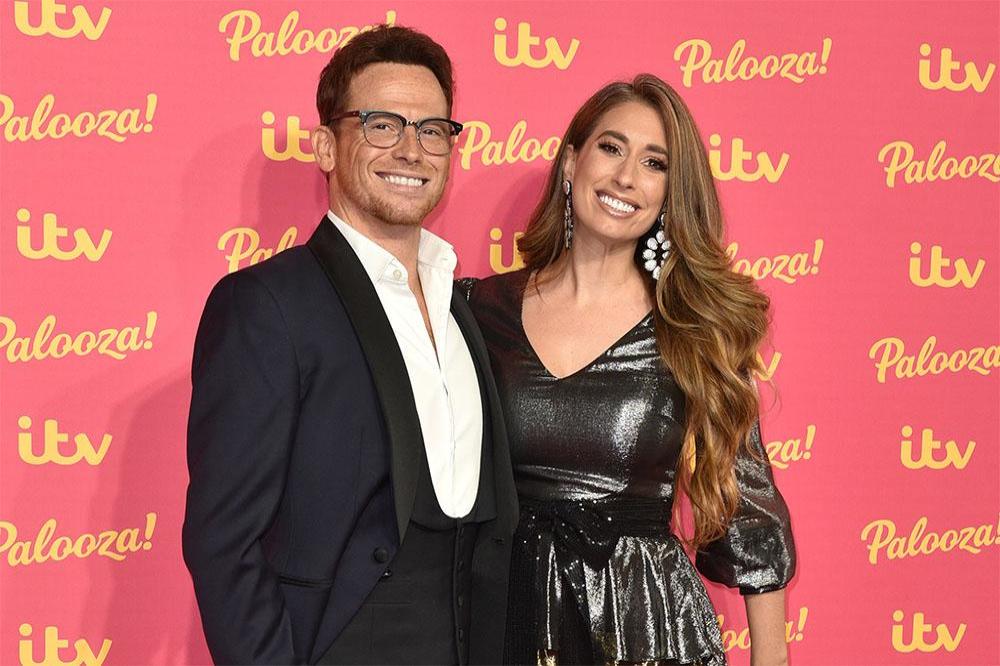 The 30-year-old TV star and former 'EastEnders' actor Joe, 38, welcomed their 15-month-old son Rex into the world last year, meaning they have four children in their blended family.

Stacey - who also has two sons, Zachary, 12, and Leighton, eight, from previous relationships, whilst Joe has 13-year-old son Harry with his former fiancée Emma Sophocleous - admitted the couple may want to add a fifth kid to the mix during a panel discussion on 'Loose Women' on Wednesday (12.08.20) about which gender should be responsible for contraception.

Stacey said: "I always expect the man to provide the birth control I don't know if that is a generational thing.

"If I was to meet someone, which I don't do these days, I would expect they would bring a condom with them I wouldn't bring it myself. I would not be automatically on the pill."

When Charlene then asked Stacey whether Joe has ever considered having a vasectomy to ensure they can't have any more children, she added: "It's not a conversation I've had with Joe because neither of us know if we have finished extending our family or not.

"But in a few years we would definitely have that conversation if we decided we didn't want more children. Though I don't think either of us would expect that, or for me to have my tubes tied.

"We would have to look at our other options ...

"I personally would argue my case for not going on the contraceptive pill for a long time because that is not something I want to do ... The only thing left would be a coil with no hormones." 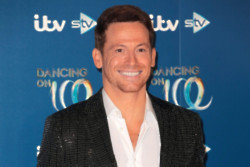 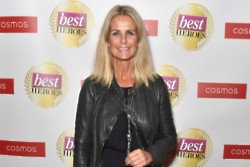 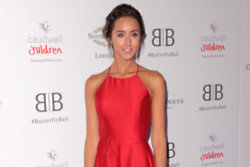