Spike Lee’s children - Satchel, 26, and Jackson, 24, whom he has with his wife Tonya Lewis Lee - have been named as the 2021 Golden Globes Ambassadors.

Spike Lee’s children have been named as the 2021 Golden Globes Ambassadors. 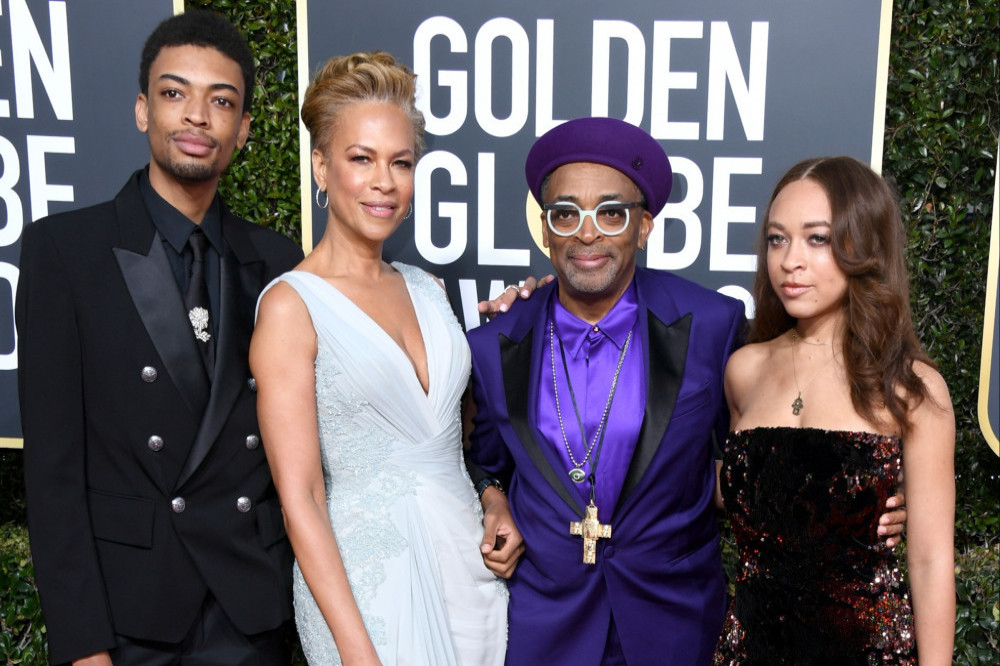 Satchel and Jackson Lee – whom the filmmaker has with his wife Tonya Lewis Lee – will take on the role of ambassadors for the upcoming awards ceremony, the Hollywood Foreign Press Association confirmed on Tuesday (12.01.20).

Ali Sar, the President of the HFPA, said in a statement: "We're proud to welcome Satchel and Jackson Lee to an incredible roster of previous Golden Globe Ambassadors. Akin to their esteemed filmmaker father known for his uncompromising and provocative storytelling, Satchel and Jackson have already begun to blaze their own paths in the arts. We are honoured to see how they'll use this platform to elevate the important issues of LGBTQIA+ health and youth mentorship."

As part of their roles, the siblings have each picked organizations to shine a light on, with 26-year-old Satchel choosing to honour Callen-Lorde – an organisation which helps LGBTQ communities in New York City – and Jackson, 24, opting to raise awareness for mentoring network Big Brothers Big Sisters.

Satchel said in her own statement: "We're proud to carry our father's legacy of storytelling to bring attention to communities close to our hearts.

"This year has illuminated just how disproportionately Black and brown people and the LGBTQ communities are affected by pre-existing conditions, so it's an honour for me to be able to shine a spotlight on the heroic doctors and nurses at Callen-Lorde, who work tirelessly to care for some of the most vulnerable people in New York City."

Whilst Jackson echoed his big sister’s sentiments in his message.

He said: "Having my dad as a mentor inspired me to choose Big Brothers Big Sisters, a charity built upon the foundation that forming positive, intergenerational relationships can have a profound impact on young lives.

"As a visionary creative, my dad taught Satchel and me the importance of entertainment as a cultural catalyst of change."

Both organizations will receive a grant from the HFPA for $25,000, totaling $50,000 made on Satchel and Jackson's behalf, per the HFPA.

The Golden Globe Awards will take place on February 28 at the Beverly Hilton Hotel in California. 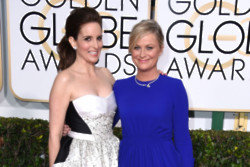 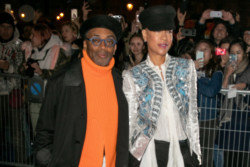 Spike Lee: My wife deserves all the credit for raising our children