Sophia Bush was left raging and panicked after an obsessed fan managed to get her phone number through one of her work friends.

Sophia Bush is furious that an obsessed fan managed to get her phone number through her co-worker. 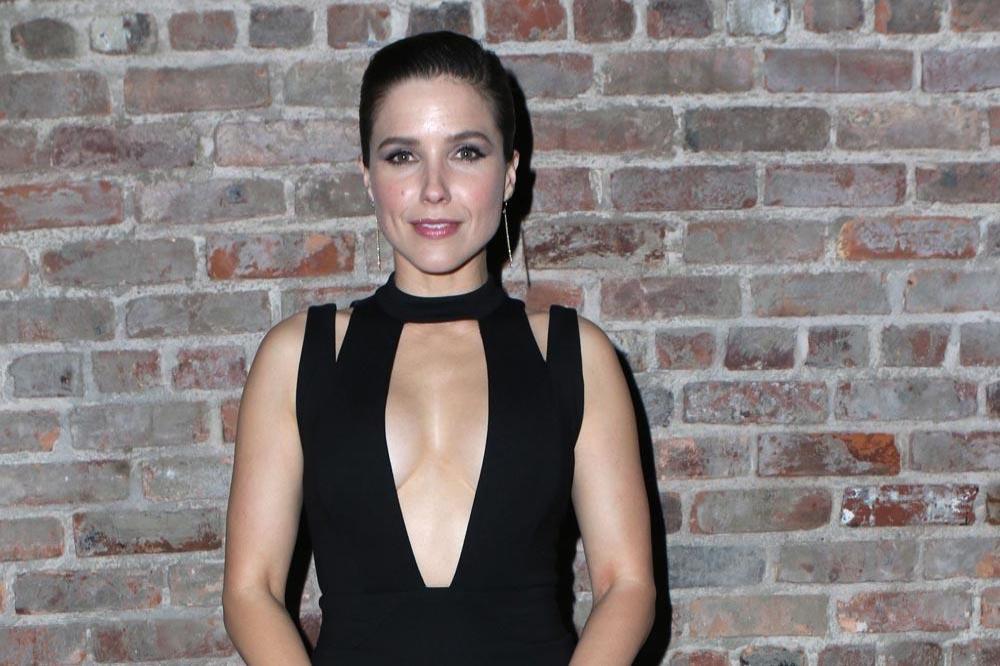 The 35-year-old actress took to her Twitter account to rant about the alleged incident which took place on Saturday (13.10.18), where someone phoned one of her colleagues in a bid to get in touch with her late at night.

She fumed: "Dear Humans who manage to get phone numbers for my friends, my agents, my coworkers. Don't call them hunting me down. Especially not at 11pm on a Saturday night. It's f***ing rude. Period.

The 'One Tree Hill' star says that knowing people are violating her "privacy" causes her to have panic attacks and when her phone rings with a random number it makes her fear leaving the house.

She added: "What happens when my privacy or the privacy of the people closest to me is violated?" she asked. "I start having an anxiety attack. I don't feel safe going outside. Does that sound fun to you? It sure as hell isn't fun to me. Every noise in the house gets scary. Every random number on my phone feels like a threat. I literally don't give a sh*t what someone 'wants.' I don't belong to them. (sic)"

Sophia's 'One Tree Hill' co-star Hilarie Burton responded to her pal's tweet calling anyone who tries to contact her a "psycho" and invited her to come and stay on her farm.

She wrote: "If you're a real fan? You don't "hunt" someone you admire. That's psycho.

I'm sorry babe. Bring your friends and come hide on the farm. I got attack donkeys. (sic)"

Meanwhile, this summer Sophia said she has been looking for her future husband on the subway.

The brunette beauty admitted that she and her close pal have been scouting out the eligible bachelors that ride the metro in New York City, in the hopes of finding one who will get down on bended knee for them to ask for their hand in marriage.

The 'Incredibles 2' star said: "My best friend and I are book nerds and [have been] both deeply single for so long that every day this week we've been like 'Why are there so many hot guys on the subway reading?' Yesterday, literally, I'm looking at this guy who's like so beautiful and he's reading Zadie Smith and I'm like, 'Are you my husband?' It's like the grown-up version of [the children's book] 'Are You My Mother'. You're just like...'Is it you? Is it you? Who is it?'"

Sophia was previously married to her 'One Tree Hill' co-star Chad Michael Murray for just five months in 2005, before they split and later had their divorce finalised the following year.

The 'Chicago P.D.' actress recently admitted she felt pressured into marrying Chad, as she claims it isn't something she "wanted" to do.

When asked how long she had been dating Chad before they married, she said: "I don't even know. And it was not a thing I actually really wanted to do."

Sophia then claimed she went through with the marriage because she didn't want to "let everybody down".