Sophia Bush never "wanted" to marry Chad Michael Murray in 2005, but didn't want to let "everyone down". 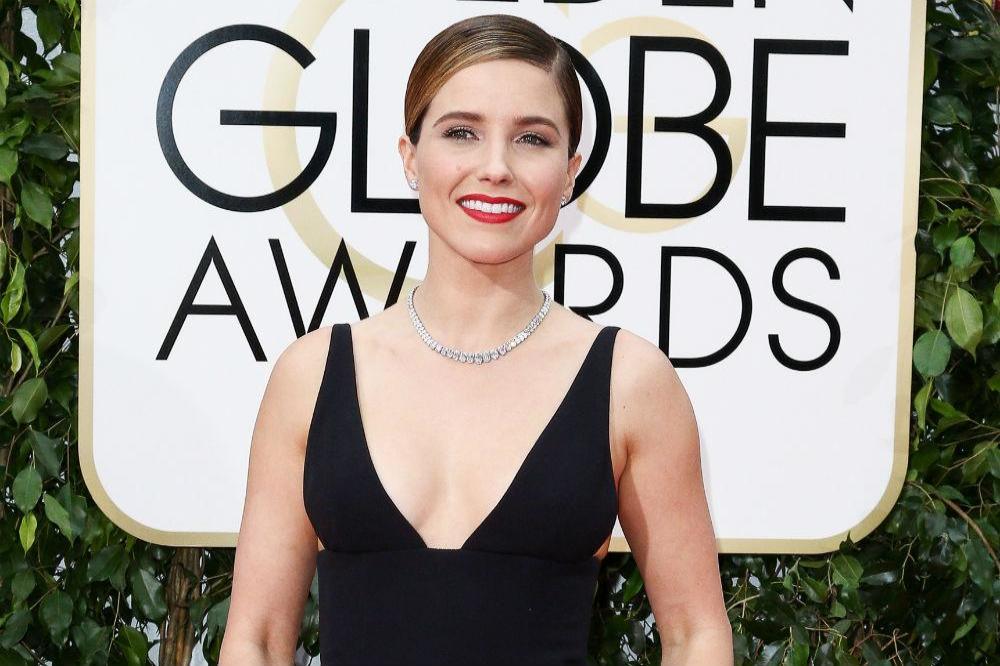 The 35-year-old actress tied the knot with her 'One Tree Hill' co-star in 2005 before separating five months later and officially divorcing in December 2006, and she has now revealed that getting married wasn't something she particularly wanted to do.

When asked how long she had been dating Chad, 36, before they married, Sophia said: "I don't even know. And it was not a thing I actually really wanted to do."

The 'Incredibles 2' star admitted she went through with the marriage because she didn't want to "let everybody down", and claimed that life if always more "dramatic" than it appears.

Speaking to Andy Cohen during an appearance on his SiriusXM show, Sophia said: "Because how do you let everybody down? And how do you, what's the fight? And when you have bosses telling you that you're the only person who gets a person to work on time and 200 people either get to either see their kids at night or they don't because our days start on time?

Her comments come after she previously claimed she didn't want her fleeting marriage to Chad to "define" her.

Speaking openly about her love life, the brunette beauty said: "In my 20s, when I was starting out my career as an actor, I wasn't looking for a relationship, but one found me and became serious, even though I hadn't planned to settle down until my 30s.

"But when the person you're with asks you to marry him, you think: 'This must be happening because it's supposed to.'

"I refuse to let that one relationship define me, which is why I've done my best to avoid discussing it for 10 years. The reality is that, yes, it was a massive event in my life. And the trauma of it was amplified by how public it became, which was incredibly foreign and bizarre to a girl who'd been just another college kid 24 months before her life blew up." 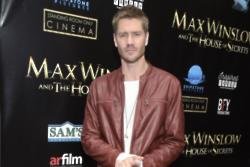 Chad Michael Murray almost died when he was 15