Sophia Bush is looking for love on the subway

Sophia Bush has been looking for her future husband on the subway, as she always sees "hot guys reading books" when she rides the public transport in New York.

Sophia Bush has been looking for her future husband on the subway. 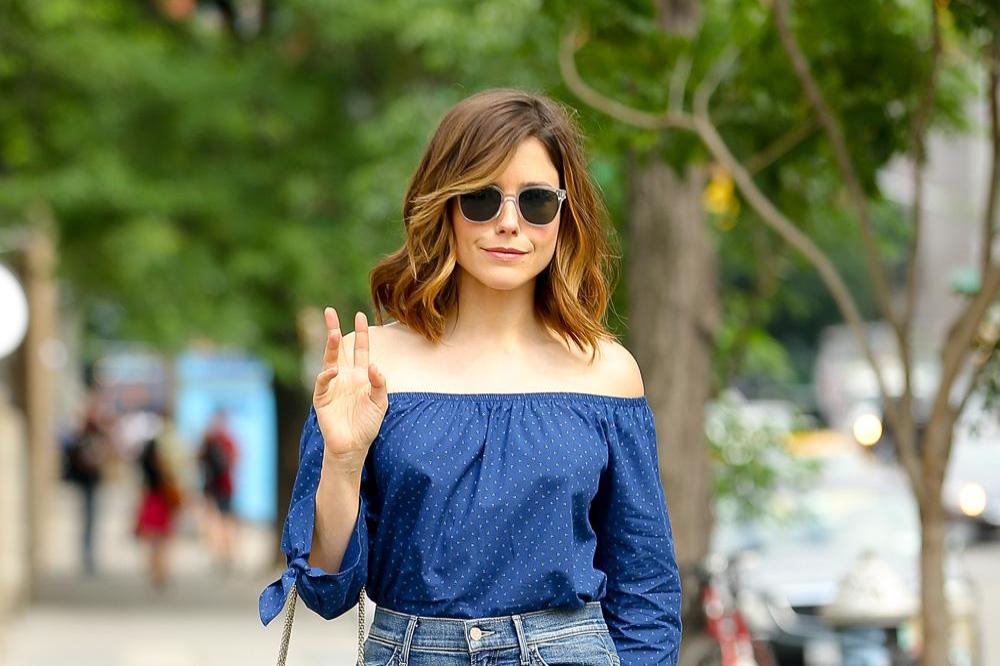 The 35-year-old actress has admitted that she and her close pal have been scouting out the eligible bachelors that ride the metro in New York City, in the hopes of finding one who will get down on bended knee for them to ask for their hand in marriage.

Speaking during an appearance on 'The Tonight Show starring Jimmy Fallon' on Wednesday (13.06.18) night, the 'Incredibles 2' star said: "My best friend and I are book nerds and [have been] both deeply single for so long that every day this week we've been like 'Why are there so many hot guys on the subway reading?' Yesterday, literally, I'm looking at this guy who's like so beautiful and he's reading Zadie Smith and I'm like, 'Are you my husband?' It's like the grown-up version of [the children's book] 'Are You My Mother'. You're just like...'Is it you? Is it you? Who is it?'"

Sophia was previously married to her 'One Tree Hill' co-star Chad Michael Murray for just five months in 2005, before they split and later had their divorce finalised the following year.

And the 'Chicago P.D.' actress recently admitted she felt pressured into marrying Chad, as she claims it isn't something she "wanted" to do.

When asked how long she had been dating Chad before they married, she said: "I don't even know. And it was not a thing I actually really wanted to do."

Sophia then claimed she went through with the marriage because she didn't want to "let everybody down", and said that life is always more "dramatic" than it appears.

She added: "Because how do you let everybody down? And how do you, what's the fight? And when you have bosses telling you that you're the only person who gets a person to work on time and 200 people either get to either see their kids at night or they don't because our days start on time?