Sophia Bush has admitted she once "hit" 'One Tree Hill' show runner Mark Schwahn after he "grabbed" her on set.

Sophia Bush "hit" 'One Tree Hill' show runner Mark Schwahn after he "grabbed" her on set. 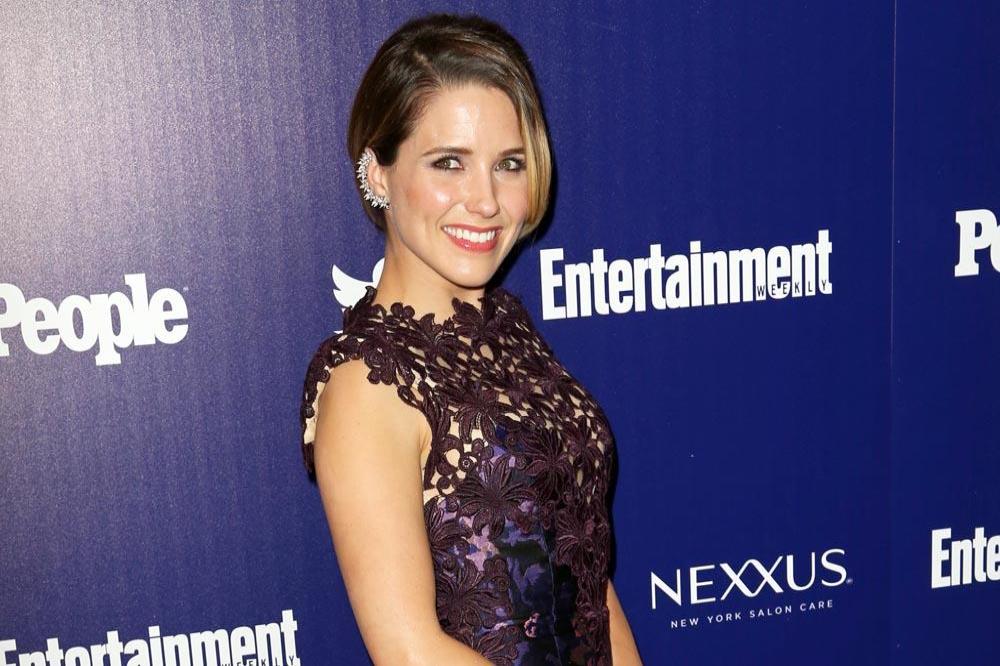 The 35-year-old actress starred as Brooke Davis in drama series - which ran from 2003 to 2012 - and has alleged that she once had to lash out at the 51-year-old show runner after he inappropriately "grabbed [her] a**".

She said: "The first time Mark Schwahn grabbed my a**, I hit him in front of six other producers. And I hit him f***ing hard."

The brunette beauty also claimed the screenwriter and director later became "super obsessed" with another star who was working on the TV show, and used to bang on her hotel room door in the middle of the night.

Speaking to Andy Cohen on his SiriusXM radio show, she said: "He started trying to bang down her hotel room door in the middle of the night. She had to be moved ... and then her boyfriend came and stayed with her [for] the next month. It almost came to fisticuffs between the two of them."

This isn't the first time the 'Incredibles 2' star has opened up about her experiences with Mark, as she and her co-star Hilarie Burton - along with other female members of the 'One Tree Hill' cast - released a statement about his alleged behaviour late last year.

Part of their lengthy open letter read: "All of the female cast members of One Tree Hill have chosen this forum to stand together in support of Audrey Wauchope and one another. To use terminology that has become familiar as thesystemic reality of sexual harassment and assault has come more and more to light, Mark Schwahn's behaviour over the duration of the filming of One Tree Hill was something of an 'open secret.' Many of us were, to varying degrees, manipulated psychologically and emotionally. More than one of us is still in treatment for post-traumatic stress. Many of us were put in uncomfortable positions and had to swiftly learn to fight back, sometimes physically, because it was made clear to us that the supervisors in the room were not the protectors they were supposed to be. Many of us were spoken to in ways that ran the spectrum from deeply upsetting, to traumatising, to downright illegal. And a few of us were put in positions where we felt physically unsafe. More than one woman on our show had her career trajectory threatened."