Sophia Bush claims she fought with her 'One Tree Hill' boss over "inappropriate" scenes, as she alleges he pressured her to appear on screen in her underwear.

Sophia Bush claims she fought with her 'One Tree Hill' boss over "inappropriate" underwear scenes. 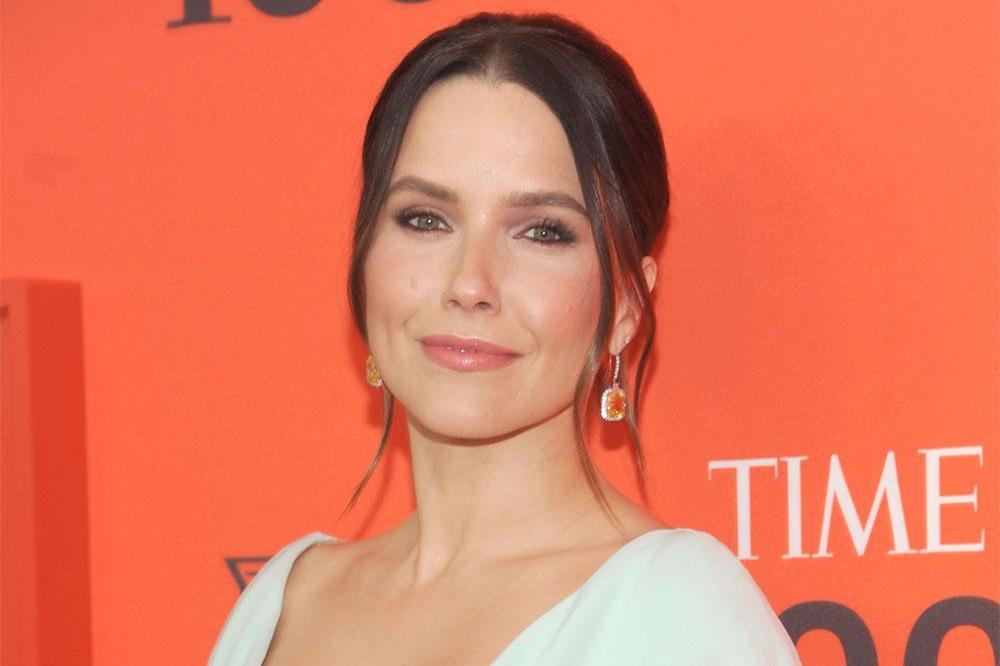 The 37-year-old actress starred as Brooke Davis on the CW show - which ran from 2003 to 2012 - and has said she used to argue with the show's boss after he allegedly pressured her to appear on camera in her underwear, despite her character only being 16 at the time.

She claimed: "I was sort of unaware of the power dynamics at play and I would just say things. I'd be like, 'I'm not doing this.'

"At the time I didn't realise how inappropriate it was, but again, this is a long time ago. I remember my boss kept writing scenes for me to be in my underwear. And I was like, 'I'm not doing this. This is inappropriate. Like, I don't think this is what we should be teaching 16-year-old girls to be doing, to be seeking validation this way.'

Sophia says she hit back at her boss by turning up to set in a turtleneck to hide her chest, and refused to show any skin until he stopped writing the scenes.

During an appearance on Ashley Graham's 'Pretty Big Deal' podcast, Sophia added: "I was like, 'This is just how I'm gonna dress on the show from now on if you don't stop writing these scenes.' I was really ballsy, and I didn't even know it. I just wasn't wanting to perpetuate this sort of behaviour that I didn't think was appropriate ... So that was me Joan of Arc-ing."

The actress didn't name the boss in question, but in 2017 she and 17 of her female 'One Tree Hill' colleagues published an open letter to speak out about the sexual misconduct allegations against the creator of the show, Mark Schwahn.

Part of the letter read: "Mark Schwahn's behaviour over the duration of the filming of 'One Tree Hill' was something of an 'open secret'. Many of us were, to varying degrees, manipulated psychologically and emotionally. More than one of us is still in treatment for post-traumatic stress. Many of us were put in uncomfortable positions and had to swiftly learn to fight back, sometimes physically, because it was made clear to us that the supervisors in the room were not the protectors they were supposed to be. Many of us were spoken to in ways that ran the spectrum from deeply upsetting, to traumatising, to downright illegal. And a few of us were put in positions where we felt physically unsafe. More than one woman on our show had her career trajectory threatened." 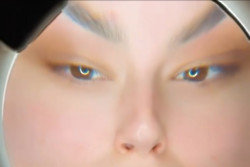 Ashley Graham is 'obsessed' with her Squatty Potty 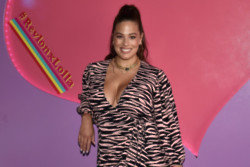 Ashley Graham likes her lips to pop on Zoom