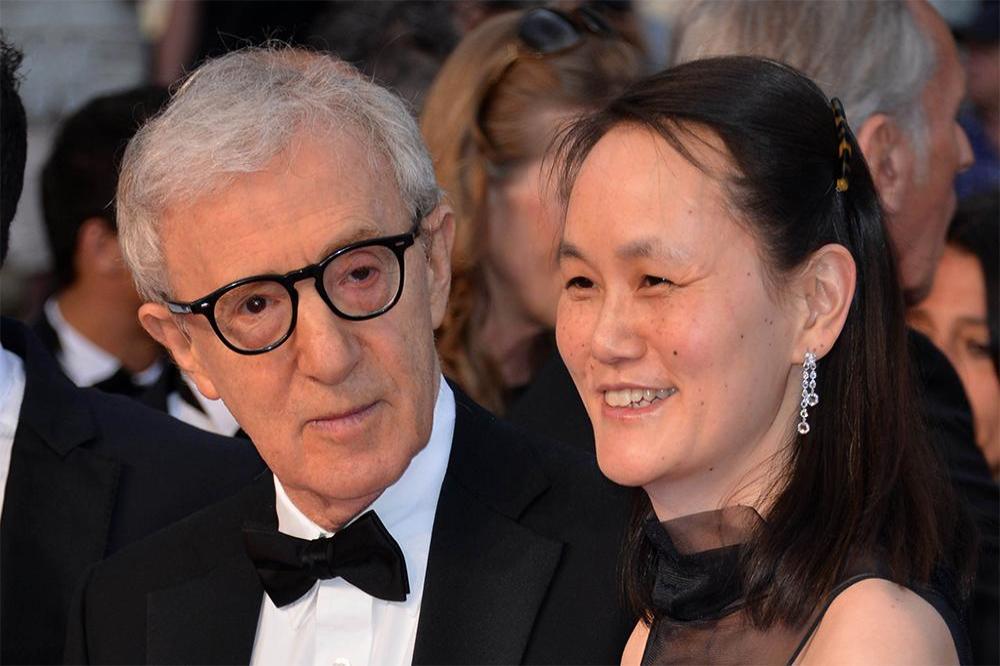 The 47-year-old actress - who is the adopted daughter of Mia, Woody's former partner - has rubbished allegations that the movie director sexually abused his adoptive daughter Dylan Farrow in 1992, and she's claimed Mia has used the #MeToo movement to damage her husband's reputation.

Soon-Yi told Vulture: "I was never interested in writing a Mommie Dearest, getting even with Mia - none of that. But what's happened to Woody is so upsetting, so unjust.

"[Mia] has taken advantage of the #MeToo movement and paraded Dylan as a victim. And a whole new generation is hearing about it when they shouldn't."

Woody - who has always denied the claims - also revealed how the allegations have impacted his career.

He shared: "I am a pariah. People think that I was Soon-Yi's father, that I raped and married my underaged, retarded daughter."

Woody and Mia's relationship broke down in acrimonious circumstances in January 1992, when she discovered some of the nude photos he'd taken of Soon-Yi.

Recalling the aftermath of the incident, Soon-Yi said: "I remember the phone call when she found the photos.

"I picked up the phone and Mia said, 'Soon-Yi.' That's all she needed to say, in that chilling tone of voice. I knew my life was over and that she knew, just by the way she said my name.

"When she came home, she asked me about it, and I - survival instinct - denied it. And then she said, 'I have photos.' So I knew I was trapped.

"Of course, she slapped me, you know the way of things.

"And then she called everyone. She didn't contain the situation; she just spread it like wildfire, and then she was screaming at Woody when he came over."

Woody, 82, and Soon-Yi have been married since 1997 - but the actress admitted she initially "hated" the director because he was dating Mia.

"I hated him because he was with my mother, and I didn't understand why anyone could be with such a nasty, mean person. I thought he must be the same way."