Sir Tom Jones has cut back on drinking. 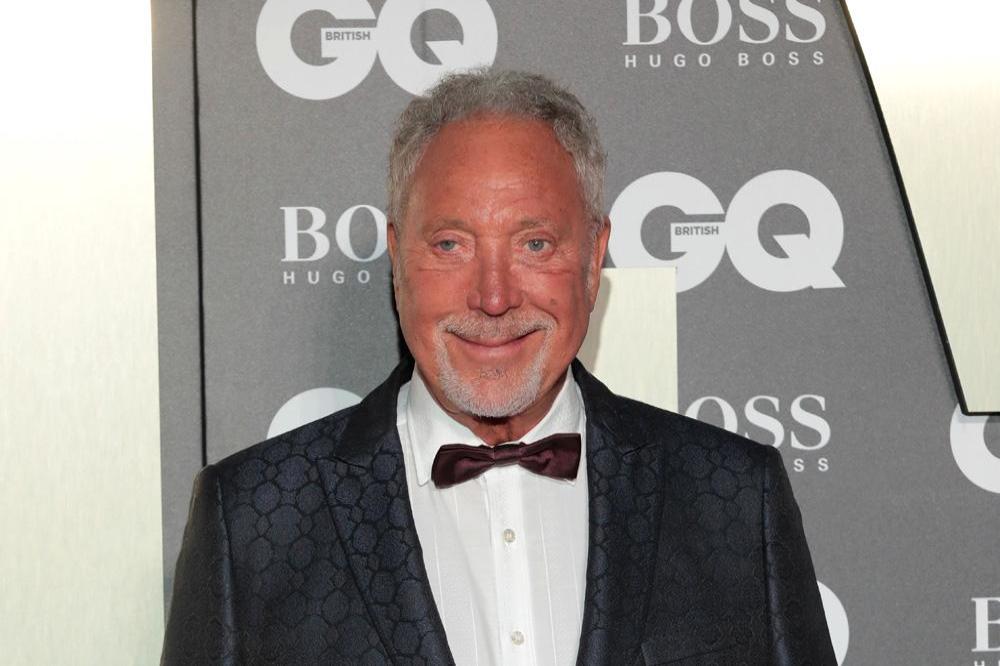 The 79-year-old singer claims he is now in such good shape, he has a "12 pack" and is doing his best to take care of his health.

Speaking at the GQ Awards earlier this week, he said: "I used to drink quite a lot. Not much now. Just wine with dinner, a pint of beer once in a while.

"[The key is] not to eat too much of one thing, and have more protein than carbs.

"I've got a 12 pack. But health is very important and that's a lot of luck. You've got to take care of yourself."

Last summer, the 'Green, Green Grass of Home' hitmaker pulled out of a string of concerts due to health problems.

However, in October he insisted he is just as "strong as ever".

The 'Delilah' singer felt his illness only became a "big deal" because it caused him to pull out of his concerts, and doesn't think anyone would have "taken any notice" if it had happened at any other time.

He said: "I was on the road and when we got to London, I was feeling weak.

"I wasn't feeling so good and they said, 'You had better get yourself checked, your blood and everything'.

"So I was in there for four days and they checked everything and said it was a viral infection. I just didn't feel good and they said you need antibiotics. So they gave it intravenously and that was it.

"If it had happened at another time, nobody would have taken any notice. I would have gone in for a couple of days and that would have been it. But I had to cancel shows. So that was a big deal."