Sir Rod Stewart and his son Sean have entered not guilty pleas for allegedly attacking a security guard.

Sir Rod Stewart and his son have pleaded not guilty to allegedly attacking a security guard. 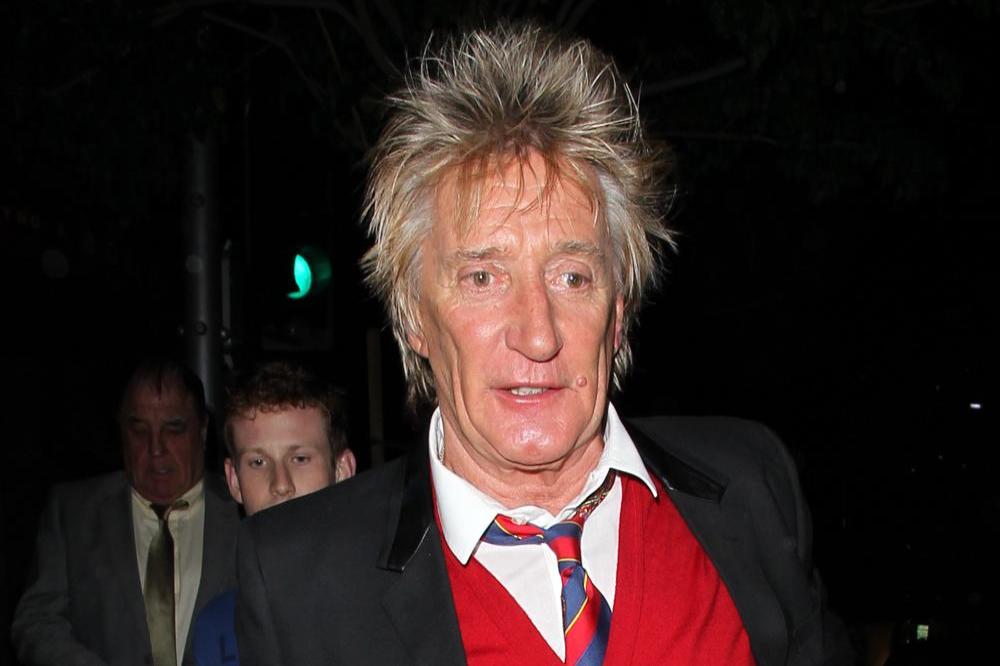 The 75-year-old singer and 39-year-old Sean Stewart were not present in court in Florida on Tuesday (21.01.20) to enter their plea in relation to a simple battery charge stemming from a row at The Breakers Hotel in Palm Beach on New Year's Eve (31.12.19).

At the hearing, the pair also waived their right to be present during future court hearings and indicated they plan not to appear unless a judge demands it, DailyMail.com reports.

The next court date for the matter has been scheduled for 8 February.

If convicted, the pair could be jailed for up to a year.

Sean previously claimed "the truth will prevail" after he and his dad were charged over the alleged altercation, which reportedly saw them get into a row with staff member Jessie Dixon after they tried to gain entry to a private event in the children's area of the hotel, with the security guard claiming the 'Maggie May' hitmaker had "threw a punch" at him.

However, Sean blamed the "very aggressive" security guard for the row.

He added: "My dad always taught me to stick up for my family and my loved ones. That's what I did and the truth will prevail."

In a police report, Jessie alleged Rod and his family were "loud, caused a scene and refused to follow instructions to leave".

He claimed he was then "shoved backwards" by Sean, who had been "nose-to-nose" with him before being "punched in the left ribcage" by Rod.

A friend of the security guard claimed he had been left "quite shaken" by the alleged incident.