Sir Paul McCartney believes in a higher being because he "saw God" during a psychedelic drug trip. 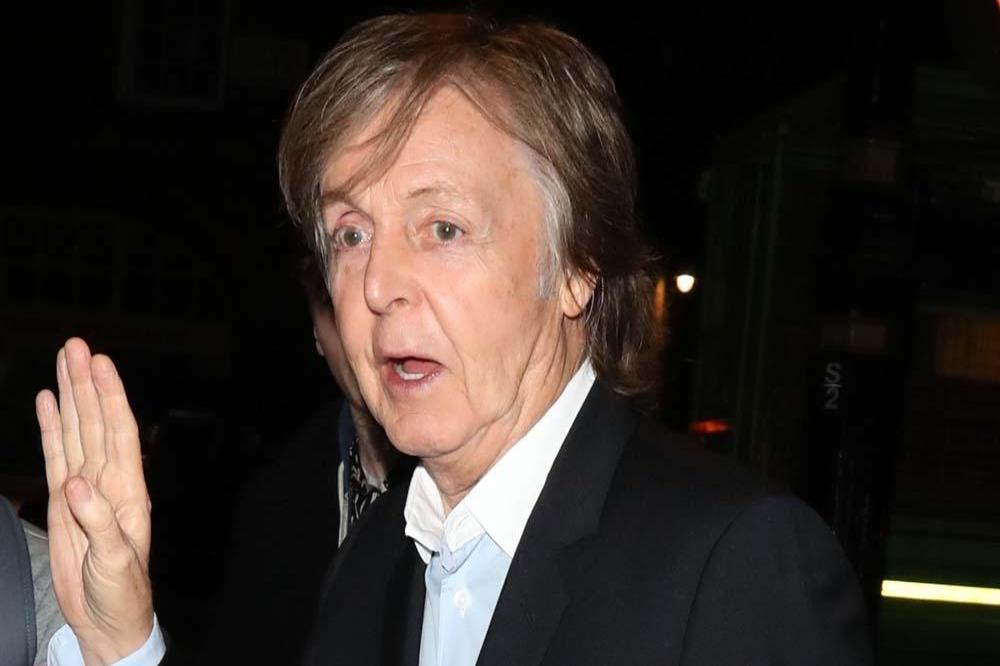 The 76-year-old Beatles legend recalled being "humbled" by a "higher thing" after experimenting with the strong hallucinogen Dimethyltryptamine (DMT) with a group of friends.

He said: "I do think there is something higher. No idea [what]! But I sense that through experiences I've had.

"I once took a drug, DMT. There was the gallery owner Robert Fraser, me, a couple of others. We were immediately nailed to the sofa. And I saw God, this amazing towering thing, and I was humbled.

"And what I'm saying is, that moment didn't turn my life around, but it was a clue.

"It was huge. A massive wall that I couldn't see the top of, and I was at the bottom. And anybody else would say it's just the drug, the hallucination, but both Robert and I were, like, 'Did you see that?' We felt we had seen a higher thing. I can just see the bloody headlines now: 'I saw God!' "

The 'Live and Let Die' singer was left devastated in 1998 when his first wife Linda died of breast cancer and he likes to believe she's still looking down on him, even though he has no definitive proof.

He told the Sunday Times magazine: "Having lost both my parents and Linda, and having experienced people close to me dying, you often hear this from others when you say you're missing a person so much. 'Don't worry,' they say. 'They're here, looking down on you.'

"I like to allow myself to think that happens, rather than stopping myself thinking of the possibility.

"I was in the country once, and I saw a white squirrel. So, this was Linda, come back to give me a sign.

"It was a great moment. It thrilled me. Goosebumps! Obviously, I have no proof it was her at all, but it was good for me to think that."

The 'Yesterday' hitmaker - who had four adult children with Linda, daughter Beatrice, 15, with second wife Heather Mills and is now married to Nancy Shevell - also admitted he still doesn't feel he has got life "sussed" because there are always "curveballs" to encounter.

He said: "Did you think, when you were a kid, that at some point you would have it all down?

"That you would have sussed the whole thing out and wouldn't have to think about new challenges? Well, I don't find that to have been true. Life isn't like that. It keeps throwing you a curveball. It keeps moving. It keeps it intriguing.

"Also, if you have children, you always learn lessons, because there's no accepted way to bring them up. It's the biggest ad lib of your life, as they tell you one thing, but your kid might not fit that mould. Throughout history, I can't think of anyone who didn't have some kind of insecurity." 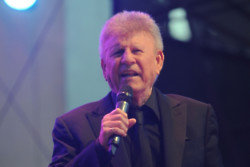