Sir Ian McKellen thinks about death "every day" and has already planned how own funeral and memorial service.

Sir Ian McKellen has planned an elaborate "celebratory" funeral in preparation for his death. 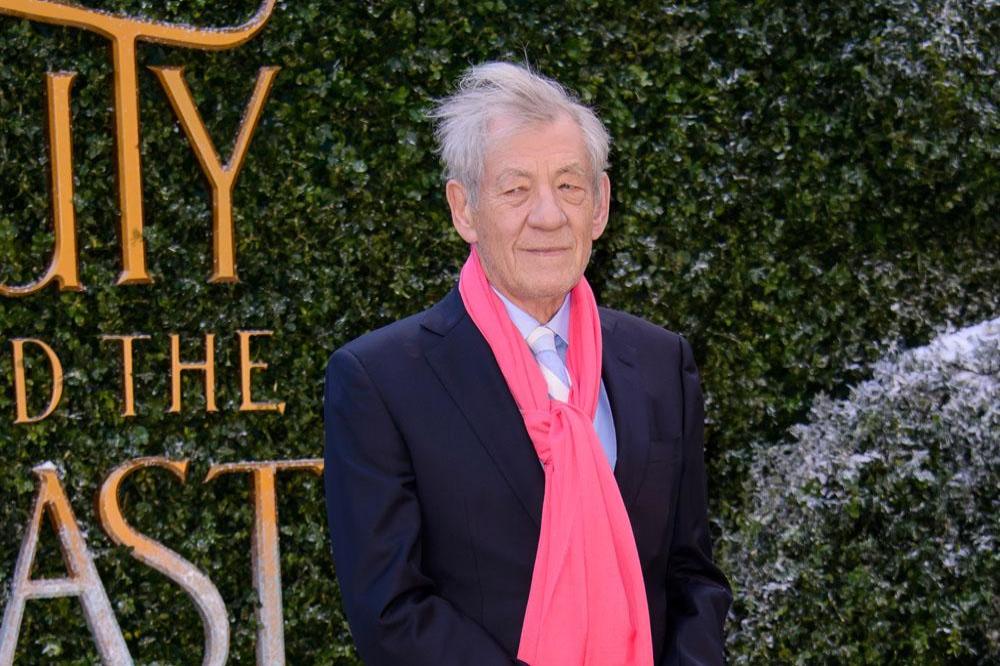 The 'Lord of the Rings' star - who was diagnosed with prostate cancer in 2006 - admitted he thinks about death "every day" and once spent a whole evening planning a memorial service "wish list" he would like to mark his life after he has passed away.

Sir Ian, 78, reveals in upcoming documentary 'McKellen: Playing The Part': "I would like the memorial to take place in a celebratory way - in a theatre. Free admission. And I'd want a lot of beautiful people."

When McKellen had finished planning his funeral he came to the conclusion that it would be so good that he wants to have a "dress rehearsal" so he can attend himself.

He said: "And when I finished this I thought, 'Ooh, I'd love to go to that funeral.' So I hope I might arrange a dress rehearsal before I go."

The 'Vicious' actor admits death has started to fill his thoughts on a regular basis as he sees his friends' health and faculties decline, and it just makes him more determined to keep working.

He said: "As I see other people getting decrepit and unable to work, I think, well, that may well happen to me ... But in the meantime why deny myself the pleasure of rehearsing a play?"

The 'X-Men' star announced in 2012 that he had been diagnosed with prostate cancer six years previously but that it was under control.

Reassuring fans, he said at the time: "There is no cause for alarm. I am examined regularly and the cancer is contained.

McKellen will return to the West End stage in London this summer, starring in 'King Lear' - which comes 66 years after he performed his first Shakespearean role when he was still a schoolboy. 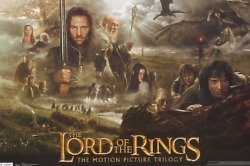 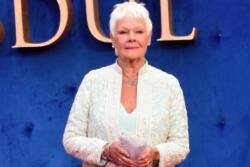 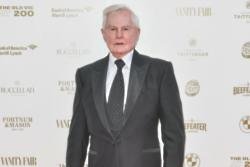