In her new memoir, Sinead O'Connor has claimed she endured a violent confrontation with Prince during a visit to his "macabre Hollywood mansion" in 1991 in the wake of her chart success with a cover o

Sinead O'Connor has claimed she endured a violent confrontation with Prince during a visit to his "macabre Hollywood mansion". 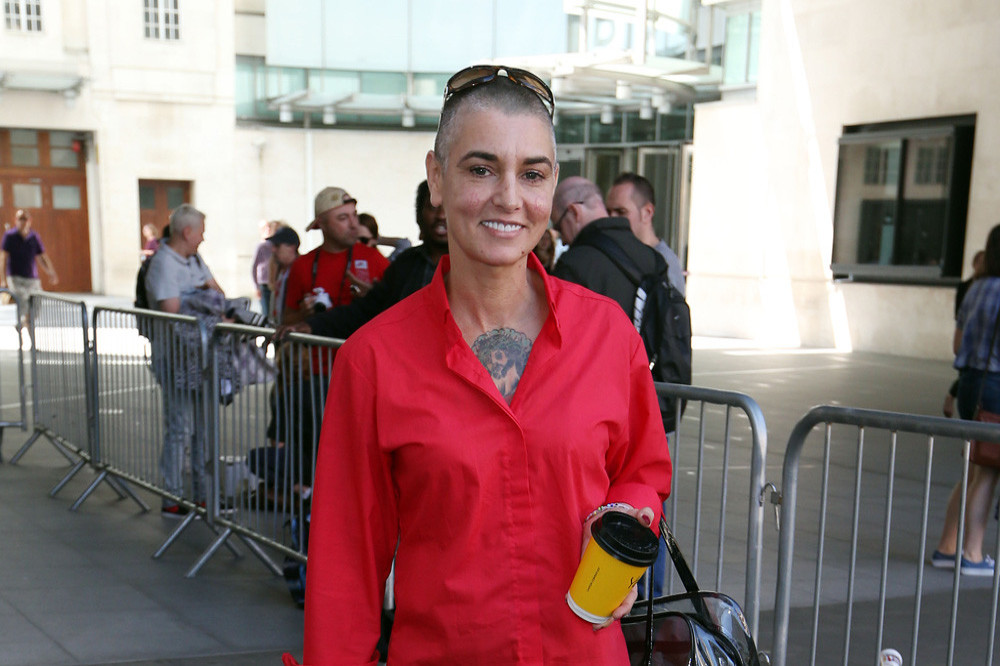 The 54-year-old Irish singer/songwriter scored the biggest hit of her career in 1990 with her cover of the late pop icon's song 'Nothing Compares 2 U' and she has claimed she was summoned to his home for a meeting with the 'Purple Rain' hitmaker in 1991.

In an extract from her upcoming new memoir 'Rememberings', published in an article by The New York Times, Sinead claims Prince "chastised her for swearing in interviews, harangued his butler to serve her soup though she repeatedly refused it, and sweetly suggested a pillow fight, only to thump her with something hard he’d slipped into his pillowcase".

Her treatment at his hands was so bad that Sinead "escaped on foot in the middle of the night" only for Prince to stalk her with his car, ultimately leaping out of the vehicle and chasing her down the highway.

Recalling the alleged experience with Prince - who died in April 2016 at the age of 57 - Sinead told The New York Times: "You’ve got to be crazy to be a musician, but there’s a difference between being crazy and being a violent abuser of women."

Despite the encounter and Prince's distain for her, Sinead is still very proud of her version of the song, which she has claimed ownership of.

Sinead believes that her success with 'Nothing Compares 2 U' actually harmed her music career, because became a pop star, when in her mind she was a protest singer and punk.

'The Emperor's New Clothes' singer - who famously tore up a photo of Pope John Paul II when she appeared as a musical guest on 'Saturday Night Live' in 1992 - writes in her book: "I feel that having a No. 1 record derailed my career and my tearing the photo put me back on the right track.”

Explaining how she felt after topping the charts, she told the publication: "The media was making me out to be crazy because I wasn’t acting like a pop star was supposed to act.

"It seems to me that being a pop star is almost like being in a type of prison. You have to be a good girl." 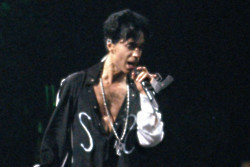 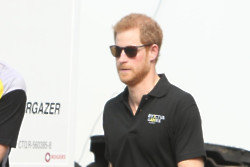