Simon Webbe has got married to his partner Ayshen Kemal in an intimate ceremony at the Corinthia Hotel London.

Simon Webbe has got married. 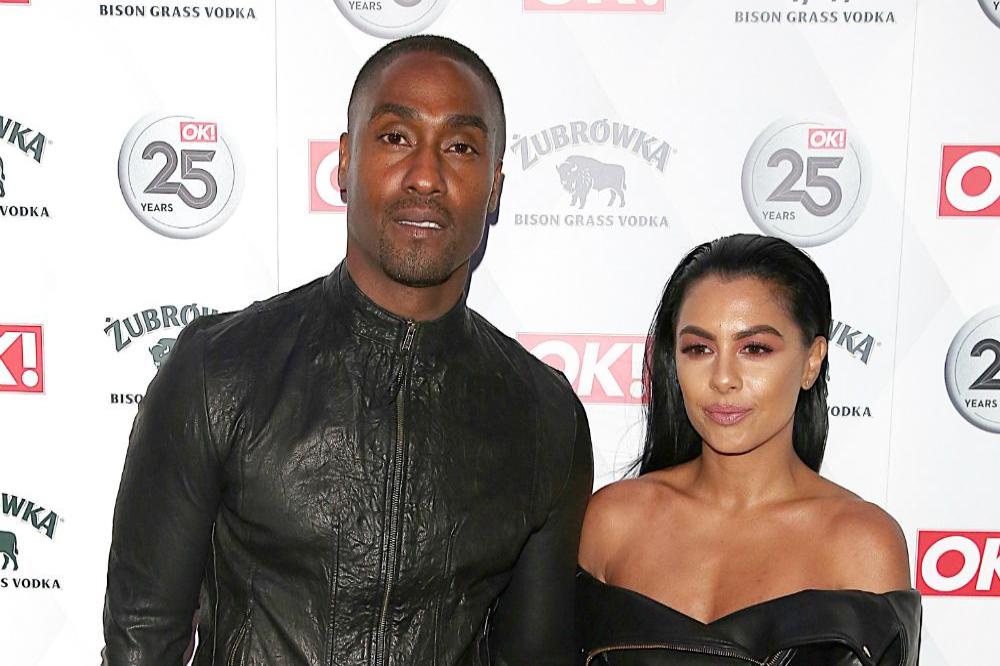 The Blue singer tied the knot with fashion blogger Ayshen Kemal - who he proposed to in February 2017 - in a stunning "fairytale ceremony" at the Corinthia Hotel London in Westminster surrounded by their close friends and family.

Speaking to HELLO! magazine, the 40-year-old singer said: "This is the best day of my life - and Ayshen looks more beautiful than I have ever seen her before."

Ayshen added to the publication: "I'm so happy. I can't believe we're married. I don't think I'll ever get tired of calling him my husband."

Simon's band mates - Lee Ryan, Anthony Costa and Duncan James, who he refers to as his "brothers" - were also heavily involved in his big day as they serenaded guests with a medley of their greatest hits at the reception.

Lee said: "I actually welled up a bit during the ceremony."

Duncan added: "There was just an overwhelming sense of love. I find it really emotional to see Simon so happy because obviously I've known him for a long, long time and we've been like brothers. And he's the first one to actually get married. He's just so happy with Ayshen - it's a different level of happiness. He just knew. He said to us; 'She's the one'. And that was it."

The 'No Worries' hitmaker previously said he was banning all mobile phones from his wedding because he wanted it to be an "intimate, private" affair.

He said: "I've banned anyone from having a phone at my upcoming wedding.

"I want it to be an intimate, private occasion, and the same goes for my stag do."

Ayshen - a former member of girl group Fe-nix - revealed in February 2017 that Simon had popped the question on the final night of their holiday to Jamaica.

She wrote on Instagram: "So this happened on the last night of our holiday ...I said YES!!! I can't put into words how happy I am and how special @simonwebbe1 made me feel.

"It was the most magical, perfect fairytale proposal, I'm the luckiest girl in the world. I'm so excited for our new chapter and to spend the rest of my life with you baby I love you so much my soul mate, my best friend my FIANCÉ #isaidyes #proposal #engagement #love #myfiance (sic)."

Simon posted: "Away in Jamaica I had to get on one knee and hope to god she says and she did @ayshenk thank you #happyvalentines (sic)."