Simon Cowell has been gifted a tricycle by his 'America's Got Talent' co-star Howie Mandel following his e-bike disaster.

Simon Cowell has been gifted a tricycle by his 'America's Got Talent' co-star Howie Mandel following his e-bike disaster. 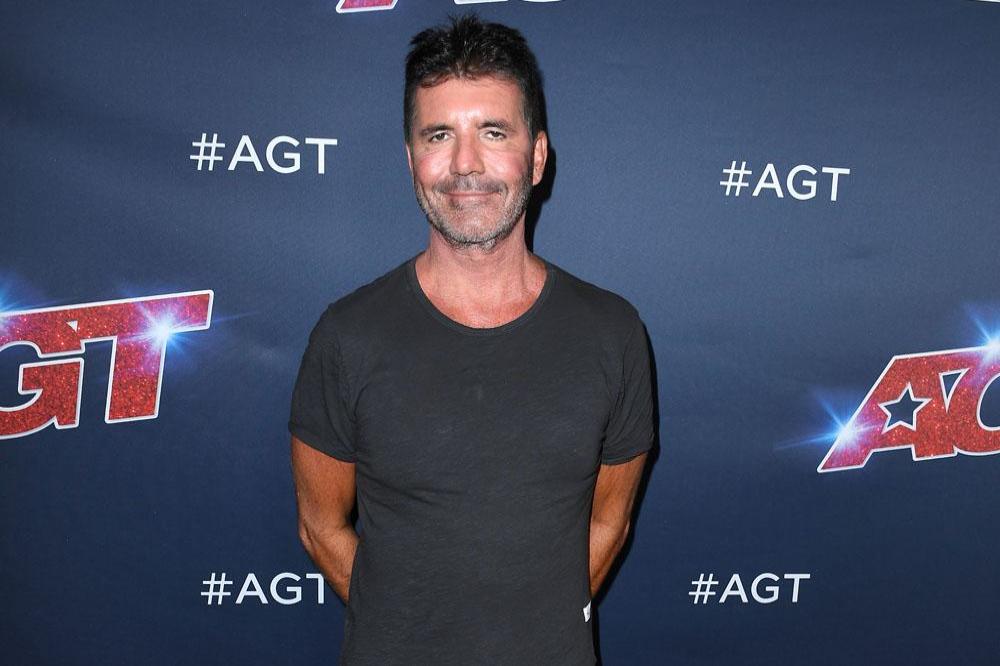 The 60-year-old entertainment mogul broke his back and came perilously close to paralysing himself when he fell off his new electric Swind EB01 bicycle whilst testing it out.

And now, his talent show co-star Howie - who sits on the judging panel alongside Simon, Heidi Klum, and Sofia Vergara - has poked fun at Simon's plight by sending him a stylish tricycle, which will help make sure he doesn't have a repeat of his injuries.

Posting a picture of the bike on Twitter, Simon wrote: "This just arrived at my house! Thank you @howiemandel (sic)"

The joke present comes as Simon's girlfriend, Lauren Silverman - with whom he has three-year-old son Eric - has reportedly asked him to ditch his dangerous toys, including the brand new e-bike.

A source said: "Lauren doesn't want him to ride one of those bikes again, so he's agreed with his friends and family to get rid of them as soon as he's out of hospital.

"The power of the bike was unbelievable when he changed the setting up to the second one. The bike just flew into the air.

"Thankfully he let go of the bike as he fell backwards and it didn't land on him."

He said: "We didn't know what to expect. I knew that we could expect something spectacular because we have, I believe, the most talented crew in the world, in every possible department. We were a little bit in disarray because we were worried. We were worried about our friend, and our boss, and our leader, Simon Cowell, who we hear is doing spectacularly well, considering.

"The latest I've heard is that after a six hour operation, and some fused discs, and the rod put in his back, yesterday, he was up on his feet, already, he's already mobile! So, as I've been saying to a few other people, I wouldn't count out seeing Simon again before this season's end."