Simon Cowell has reportedly been living in fear that an intruder could harm his seven-year-old son. 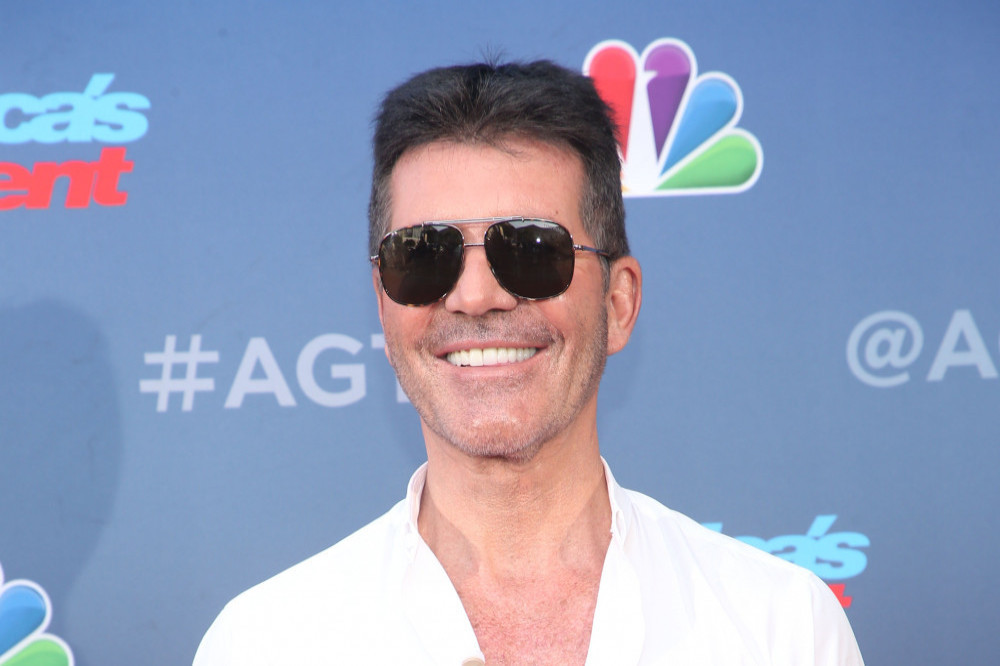 The 61-year-old music mogul is said to have recently called the police after a "suspicious character" was seen loitering at his £10 million mansion in London, with Simon fearing for the safety of his son Eric.

A source told The Sun on Sunday newspaper: "There was a man loitering around outside Simon’s house, and his re-appearance on several occasions was a concern. Based on that, Simon wanted to have a chat with the coppers.

"He had been out at the time, but there were staff in the house and he was very concerned after he was told the man had been picked up on his CCTV.

"Because of his past experience, Simon takes security very seriously.

"This man could have been a stalker or could have been scoping out his house, as well as others in their neighbourhood, as targets for a break-in, so Simon felt it was necessary to have a conversation with the police."

Simon previously fell victim to a £1 million raid on his home.

The TV star was burgled as he and his family were all in bed six years ago, and he's determined to avoid a repeat of the break-in.

Simon previously admitted to stepping up security measures at his home in order to keep his loved ones safe.

He said: "I’ve obviously had to massively increase my personal security at home with every mod-con you can imagine, and all this stuff, including a panic room. My house basically looks like something out of 'Raiders of the Lost Ark'.

"We called in these guys and one of the things they suggested was a baseball bat. I’m not even joking. So I literally have a baseball bat ready to go if anyone comes in." 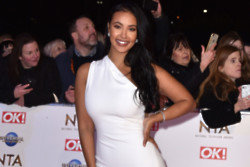 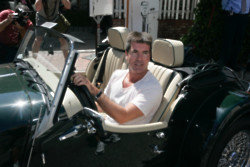