Shirlie Kemp: George Michael's death made me scared of Christmas

Shirlie Kemp admits she got "scared" of Christmas after her friend George Michael died on Christmas Day in 2016. 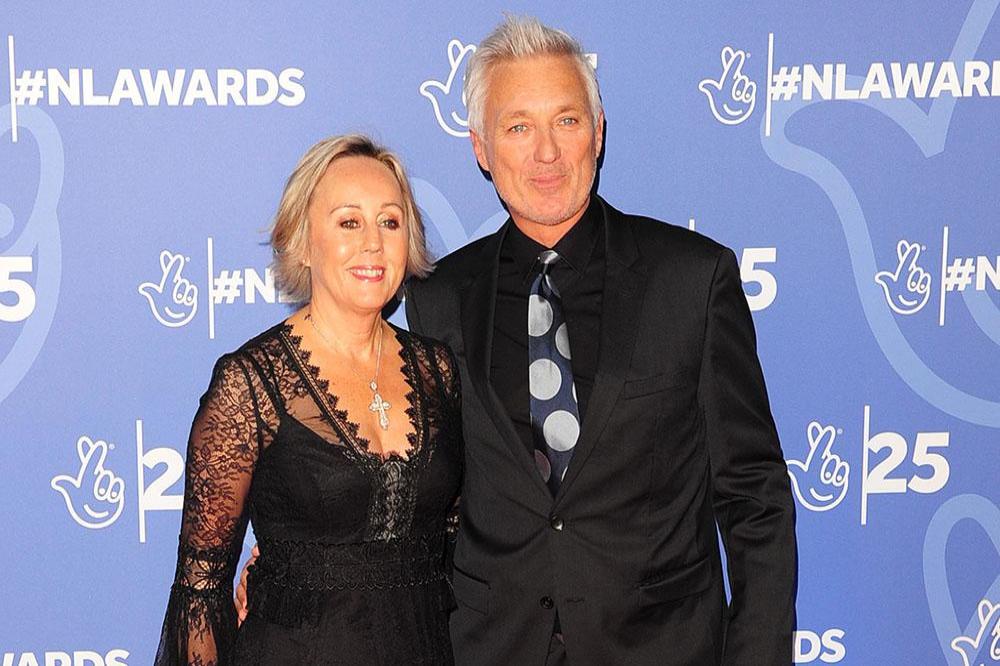 The former Wham! backing singer was left devastated after her close friend George died at the age of 53 on Christmas Day in 2016 and felt fearful about the festive season as a result because she was worried that the holiday would become synonymous with unhappy memories.

In an interview with The Daily Telegraph newspaper, Shirlie said: "We were supposed to be with him on Boxing Day and it was just so ridiculous to get a call on Christmas Day to say 'your friend's died'. It really made me scared about every other Christmas."

Shirlie recently attended the premiere of 'Last Christmas', a festive rom-com that features George's music, and admits that it has helped her to feel positive about the season again.

She said: "George will be smiling about that. I don't dwell on what I've lost, I feel him around me all the time. I can imagine he's so happy that his music is in it. I feel it's his way of saying, 'Come on, remember who I was, remember how much I loved Christmas.' "

The 57-year-old singer had a close friendship with George for decades and she will always be thankful to him for the role he played in setting her up with Spandau Ballet bassist Martin Kemp, her husband of 31 years.

Shirlie - whose son is radio DJ Roman Kemp - recalled: "George said to me, 'When are you going to call Martin Kemp?' I said, 'I don't know, I'm scared, I don't want to call the house phone, his mum will think I'm another fan.

"So we're at George's house and we went to his sister's bedroom and he said, 'Let's go use the phone in here.' He took the paper off me, dialled the number and handed me the phone.

"(Martin) went, 'I'm so pleased you called.' The manner in which he said it was like a flower blossoming. I thought he might not remember me."

Revealing what she misses most about George, Shirlie admits it is his "beautiful smile".

She said: "His smile. He had the most beautiful smile. And his hugs. We always hugged. But I feel blessed at the same time, because I really felt loved by him and I know he felt loved by me."