'Will & Grace' actress Shelley Morrison has died at the age of 83.

Shelley Morrison has died at the age of 83. 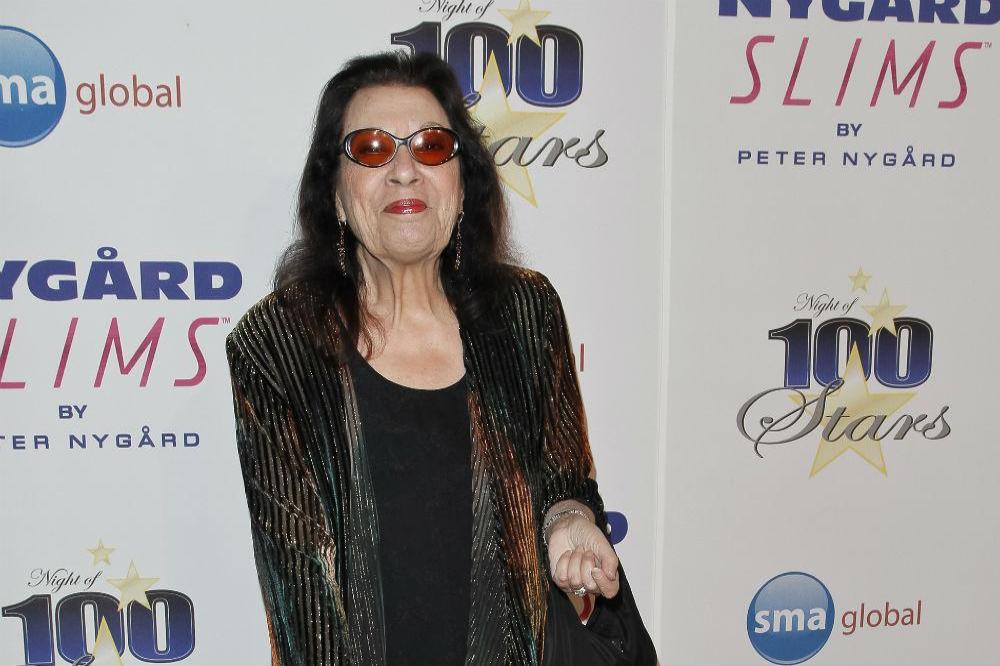 The veteran actress - who was best known for her role as the maid, Rosario, in 'Will & Grace's original run - passed away at the Cedars-Sinai Medical Centre in Los Angeles on Sunday (01.12.19) after suffering heart failure following a brief illness, her publicist has confirmed.

A number of Shelley's former 'Will & Grace' co-stars have paid tribute to her following the sad news.

Debra Messing posted on Twitter: "Oh, Shelley... what a loss. Our dear Rosario has passed on. Shelley had a career that spanned decades, but she will always be our dear Rosie. All my love to Walter and the entire family. #shelleymorrison (sic)"

Eric McCormack remembered the actress as a "beautiful soul and wonderful actor" as he sent a message of condolence to her family.

He wrote: "Shelley was a beautiful soul & a wonderful actor. Her work as Rosario, season after season, was as nuanced and real as it was hysterical. She will be missed by everyone at #WillandGrace, she's a huge part of it. Sending so much love to Walter and Shelley's whole family. #Rosario (sic)"

And Megan Mullally said her "heart was heavy" after getting the news.

She tweeted: "just got a bulletin on my phone that shelley morrison has passed. my heart is heavy. putting shelley, her beloved husband walter & their children in the light. thank you for your friendship & partnership, shell. you accomplished wonderful things in this world. you will be missed.(sic)"

He posted on Instagram: "Such sad news. Our beloved Shelley Morrison passed away today. She was absolutely hilarious and had the biggest heart. She was a part of our Will and Grace family and will be greatly missed. My heart goes out to her entire family."

Shelley had been working since the 1960s on shows including 'Dr. Kildare', 'Gunsmoke', 'My Favorite Martian' and 'The Partridge Family' before landing her role in 'Will & Grace'.

She was believed to have initially only been cast for one episode but her chemistry with Megan was so popular, writers kept penning ore scenes for her and she appeared in 68 episodes during the eight-year run of the show.

She had six adopted children with husband Walter Domínguez. 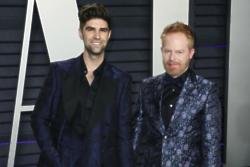