Sharon Stone's in charge of her career

Sharon Stone is only "taking offers directly" for her acting work now and has got rid of all her agents. 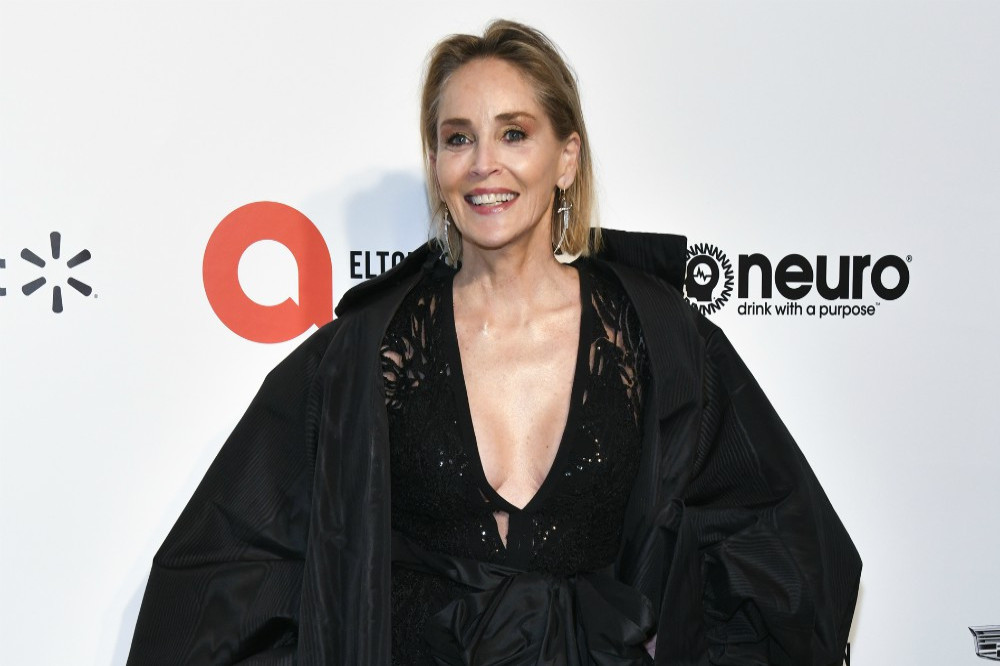 The 'Basic Instinct' star has revealed she has let all her agents go and has now decided to stop letting them pitch her for films and will wait to be contacted.

Sharon knows the directors who are keen to work with her will be able to get in touch and she made the change as she is fed up of being told why she can't work.

Speaking to the independent.co.uk, she added: "Most people know a way to get a hold of me. They can send things to my publicist, who forwards them to me. Of course, I’m on Instagram. I’ve let go of people telling me all the reasons why I cannot work. I think 40 years of too tall, too short, too fat, too thin, too blonde, too brown, too young, too old. Too this, too that.

"I’m not really interested in the why-you-can’t-return-my-call of it all anymore. So, if a director wants me, specifically, they’ll be able to find me."

Meanwhile, Sharon previously opened up about how she's been "told to do things that are wildly inappropriate" during her career but she has always used her "big girl voice" to say no and won't let herself get taken advantage of.

Writing in her book, The Beauty Of Living Twice, she added: "For me it’s called show business, not show take advantage of everyone. I don’t get taken advantage of either. Yes, I have been asked or told to do things that are wildly inappropriate, but I use my big-girl voice and say no." 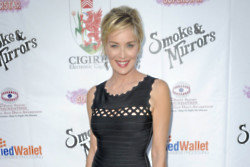 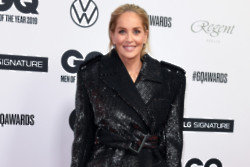