Sharon Osbourne could revive 'The Osbournes' following her exit from 'The Talk'.

Sharon Osbourne could revive 'The Osbournes'. 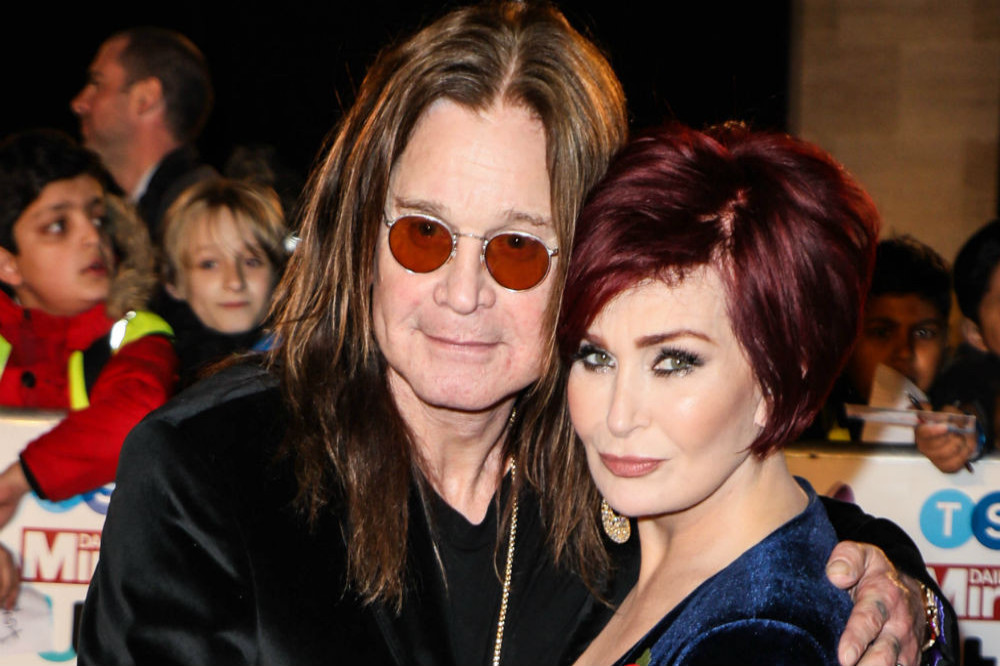 The 68-year-old television personality is reportedly considering bringing back her and her famous family's television show - which was a hit with fans when it launched nearly two decades ago - after she left 'The Talk' amid a messy confrontation with one of her co-stars.

A source said: "Sharon is ready to go again for the right deal, absolutely ... Sharon may have parted ways with CBS, but the interest in her remains sky high. Many production companies are keen to have an updated version of their reality show. And the way things are going, a revival looks pretty strong.  It is closer than ever to returning to our screens.

"The timing is good given that next year will be the 20th anniversary. Certainly the family are just as wild as ever, and would be captivating viewing. After all this time away, bringing the show would be hugely popular. The controversy surrounding Sharon’s exit from The Talk will soon die down and a platform like this allows her to say what she wants and viewers will remember exactly why they loved her in the first place."

And with Ozzy Osbourne set to head out on tour and their daughter Kelly Osbourne turning to acting, bosses think this could be a perfect time for a reunion.

The insider added to The Sun newspaper: "Ozzy is heading out on tour next summer so this could be good promotion from him as well.

"And let's not forget Kelly, who is switching lanes to acting. The signs have never been stronger that a return is happening. A deal is closer than ever." 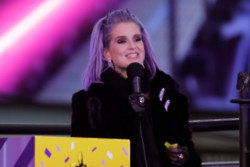 Kelly Osbourne was drinking bottles to herself during relapse 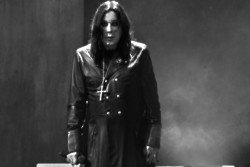 Ozzy Osbourne: Lemmy Kilmister was like a rock god to me 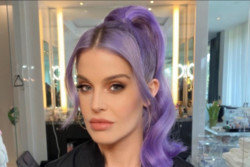