Sharon Osbourne's children were "terribly cross" when she attempted suicide. 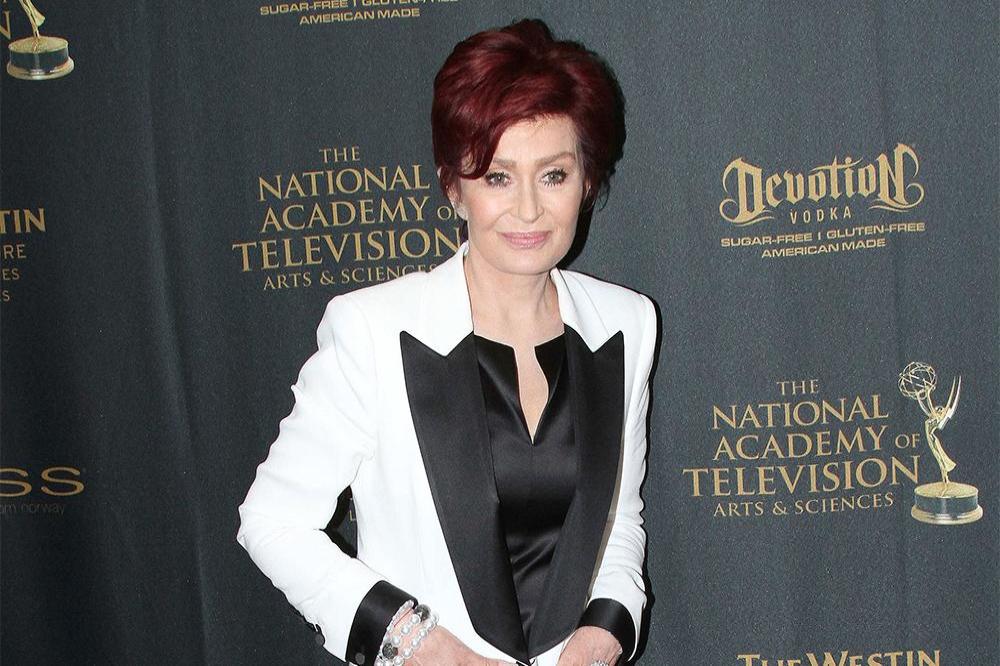 The 66-year-old television personality has been very open about her mental health struggles and admits there was a time three years ago when she considered ending her life but her decision left her kids - Jack, 33, Kelly, 34, and Aimee, 35 - very angry, heartbroken and "frightened".

She said: "Three years ago, I had a very bad time in my life and I just thought I'm going to bail, I can't take it anymore. I just can't take the pressure. It's not just me, many people feel this way. My husband found me and took me to the hospital ...

"Yes they [the kids] were terribly cross and heartbroken and frightened and everything that goes with it. When I was in treatment, there was two girls whose mother had committed suicide - two separate girls - and the damage that was left for them. I would never do it again."

Sharon has been on anti depressants for over 20 years and she admits she "couldn't live" without the medication.

Speaking on ITV's Loose Women, she added: "I've been on anti depressants for 23 years and different medications for my old head. It's like - I can't live without medication because I become - I won't get out of bed, I won't talk to anyone. I can stay in bed for three days, don't wash, don't do anything. It's like stop the world, I want to get off."

She said: "I was joking about this but I shouldn't - talking about my depression. And it's like, you know saying, 'Oh, the first time I tried to kill myself was okay, the second, all right, the third time, oye!' But it's like, I'm still here. I still do what I do and you struggle. I wish everybody could think flowers and daisies and princesses, but you can't."