Shanna Moakler is “super happy” for her ex-husband Travis Barker and his new girlfriend Kourtney Kardashian, as she says she has "no ill will" toward the couple.

Shanna Moakler is “super happy” for her ex-husband Travis Barker and his new girlfriend Kourtney Kardashian. 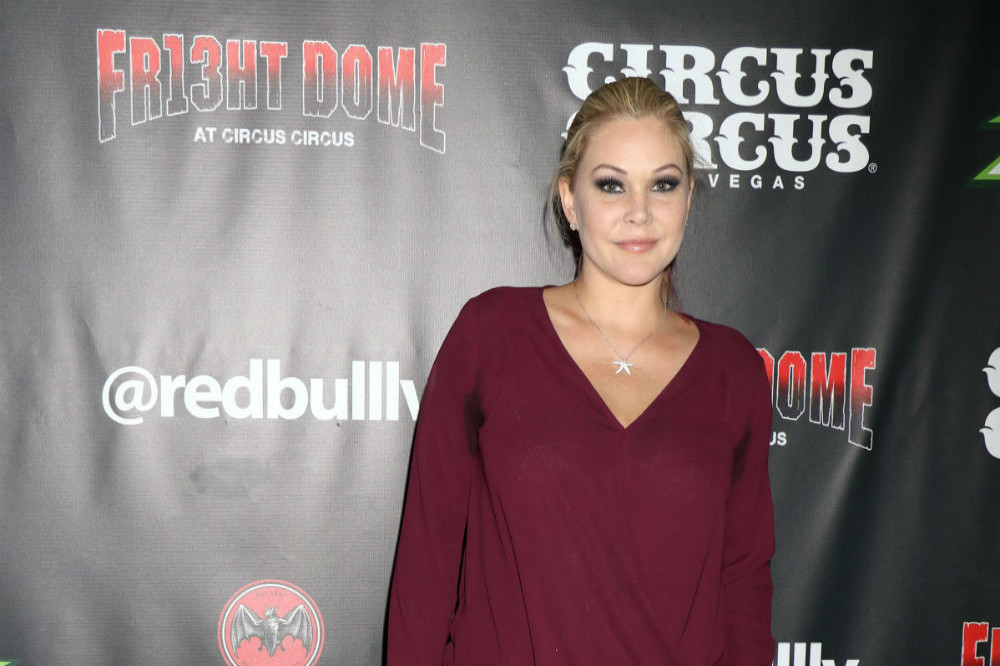 The Blink-182 drummer split from Shanna – with whom he has son Landon, 17, and daughter Alabama, 15 – back in 2008 after four years of marriage, and after he and the ‘Keeping Up with the Kardashians’ star recently went public with their romance, Shanna has insisted she has “no ill will” toward the pair.

Shanna, 45, is now in a romance with fellow model and actor Matthew Rondeau, and has said she is as determined as ever to keep up a “great relationship” with Travis, also 45, for the sake of their brood.

“[Travis and I have] a great relationship. [Co-parenting is] a first priority for Travis and I no matter where we’re at - as friends or acquaintances.”

Travis and Kourtney, 41, went public with their romance after the pair had been friends for some time.

And it was recently reported Kourtney – who has Mason, 11, Penelope, eight, and Reign, six, with her ex-partner Scott Disick – didn't expect their friendship to turn romantic so quickly.

An insider said: "She was single for a while and didn't expect that their relationship would turn romantic. She feels very fortunate. She loves spending time with Travis." 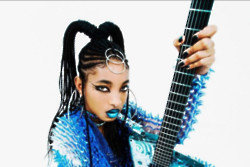