Shanina Shaik has admitted she's "feeling amazing" after she split from her husband DJ Ruckus last month because she's taking time to focus on herself. 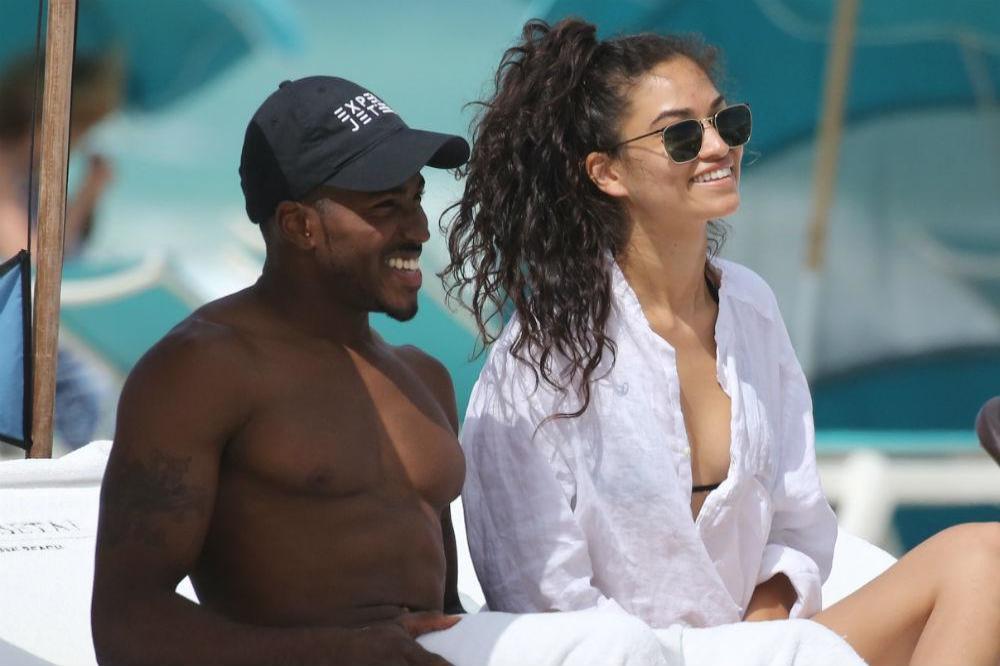 The 28-year-old model announced last month that she and her beau - whose real name is Greg Andrews - had gone their separate ways following a year of marriage, and it seems she's taking to single life quite well as she's enjoying focusing on herself at the moment following a "really hectic few months."

Speaking to Australia's Daily Telegraph newspaper, she said: "I'm just taking some time for me after a really hectic few months. I'm feeling amazing, I have an amazing support system -- friends and colleagues."

Just four weeks after they announced their break up, Shanina filed for divorce.

The Victoria's Secret Angel cited irreconcilable differences as the reason for their split and is seeking spousal support from her estranged husband.

The former couple had a prenuptial agreement in place.

News of their split came as a surprise to fans as just a few months ago the brunette beauty said she was "thinking about" starting a family with her beau.

She added: "But there are so many things on my dream board that I need to tick off and want to do, and hopefully I'll do some more movies as well."

Shanina and Ruckus, 35, got hitched on Lenny Kravitz's private island Eleuthera in front of their friends and family, including the likes of Lenny's daughter Zoe Kravitz, Evan Ross, Ashlee Simpson, Paris Hilton and model Nadine Leopold.

The pair got engaged in the same sun-soaked spot in the Bahamas at Christmas in 2015 following nine months of dating and it wasn't long before Shanina - who is usually relatively private with her personal life - started planning her big day.

She said at the time: "I've done almost all of my wedding planning myself, which has been quite overwhelming, but also really exciting because it will have so much of Gregory and me in the look and feel. I have a custom dress that is a little bit elegant bohemian because we will be getting married on the beach." 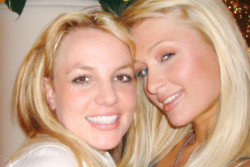 Paris Hilton: I invented the selfie 14 years ago today! 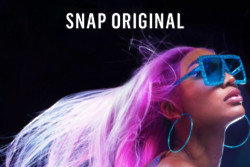