Shane Lynch feels “blessed” to have reunited with his wife. 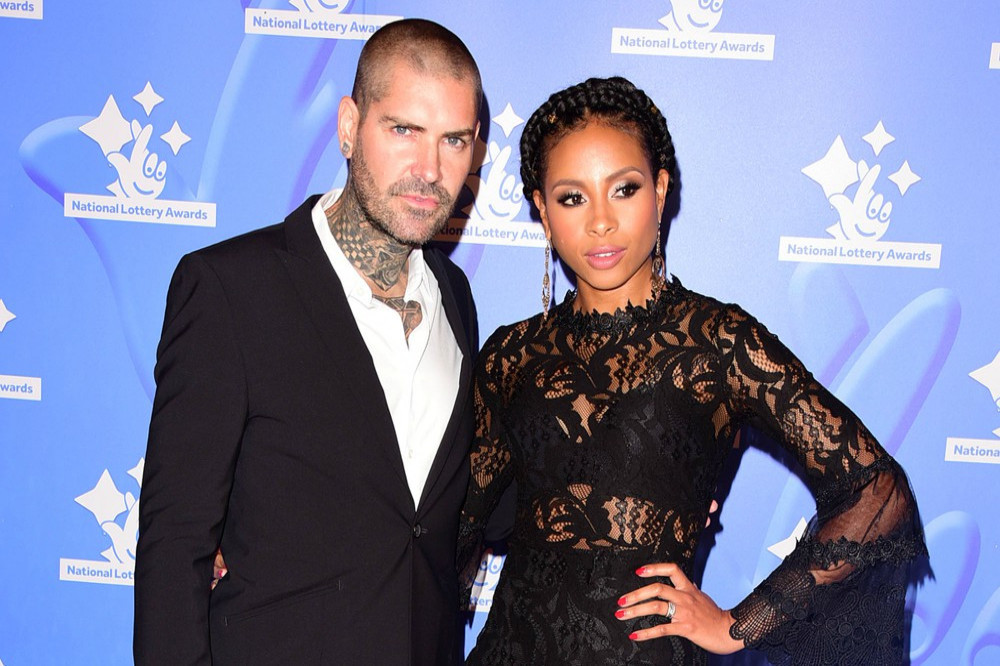 The Boyzone singer announced in April that he and Sheena White had decided to separate after 13 years together, because they had been "at each other's throats" after being forced to spend more time together due to the coronavirus pandemic, and though he’s acknowledged things were “tough”, he now couldn’t be in a “better place” in his life.

He told Heat magazine: "There's been so much written about me moving out from the family home during the first lockdown.

"The Covid crisis played havoc with so many people and things were tough.

"I can honestly say I couldn't be in a better place in my life right now. I am so blessed to be with Sheena and our two kids."

Shane - who has daughters Billie, 11, and Marley, seven, with Sheena - previously admitted the couple found it hard being confined to their home during the global health crisis, as they had been so used to him being away on tour.

He said: "I'm usually on the road and for the first time I've spent three months in my house.

"All of a sudden I'm at home a lot. You find out things about relationships and it can be very difficult. It can be a struggle."

Shane - who married Sheena in 2007 - admitted at the time he had been "praying" they will reunite once the pandemic is over.

He added: "I'm praying every day me and my wife sort out our things and I get back to my kids. I pray the longer me and my wife are apart at this moment, during these difficult times, it builds a strongness so when we get back together life will continue to be amazing in the next 15, 20, 30 years.

"But I don't know God's plan. Just because I love her and I love my children, does that mean there's something new for me in life? I don't know. I have to wait my time."

In July, his bandmate Keith Duffy suggested the couple had reconciled.

He said: "I was talking to Shane and he and Sheena are very happy, so I wouldn't believe everything you read." 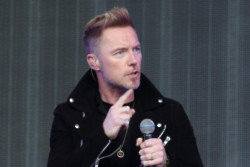