Shane Filan has taken to Twitter to pay tribute to his "incredible, beautiful" mother Mae after her death. 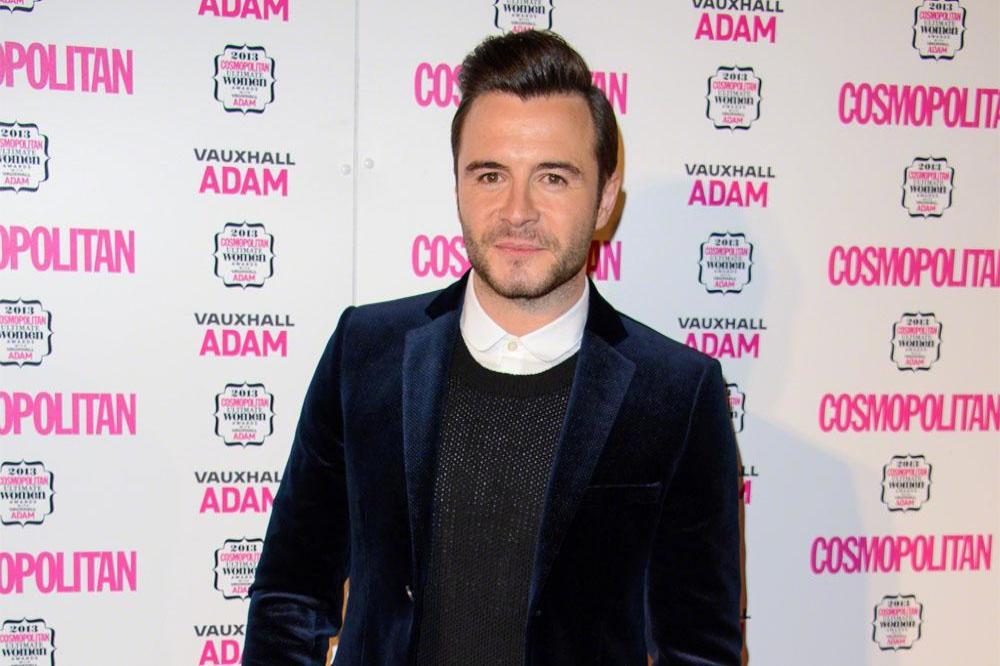 The 40-year-old Westlife singer took to Twitter to pay tribute to his "incredible, beautiful" mother Mae, who died on Sunday (15.12.19), which he called "the saddest day of my life".

Shane wrote: "Yesterday, Sunday 15th of December was the saddest day of my life... My mother Mae who was an incredible beautiful woman, wife, mother, grandmother and friend passed away peacefully surrounded by all her family.

"I'd like to say thank you to everyone for all your well wishes at this time. To all the fans for all your support and lovely messages, thank you."

Shane went on to say that Mae's funeral, in Sligo, Ireland, would be a family affair but he encouraged fans to make a donation to the hospice facility where she spent her final days, if they wanted to do something.

He continued: "Her funeral is a very private time for me and my family to grieve and I know you all understand and will respect that.

"If you would like to do something in her memory you can make a small donation to Sligo North West Hospice who looked after her so beautifully and peacefully in her final days and will continue to do for so many more families. Thank you. Love always, Shane & Family."

She is also survived by her sister Kathleen Gilmartin, sons-in-law Michael, Rowan and Cathal, daughters-in-law Geraldine, Ciara, Patricia and Gillian, and her 22 grandchildren.

Mae helped Westlife find fame, when she contacted music manager Louis Walsh, who was also from Kiltimagh, and asked him to take on the group.

Louis previously explained: "She knew my mother. Mae was from Kiltimagh originally and was living in Sligo.

"Anyway, she rang me and said how good her son and the group were, and for some reason I believed her.

"Every mother says their son is brilliant. I believed Mae Filan. I met them and there was something about them. They were rough around the edges." 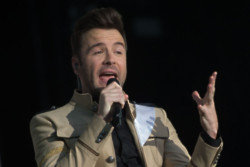