The upcoming 'Sex and the City' spin-off 'And Just Like That...' is rumoured to be getting a second series with show bosses leaving "the door open" for Kim Cattrall's return.

The 'Sex and the City' reboot is reportedly getting a second series. 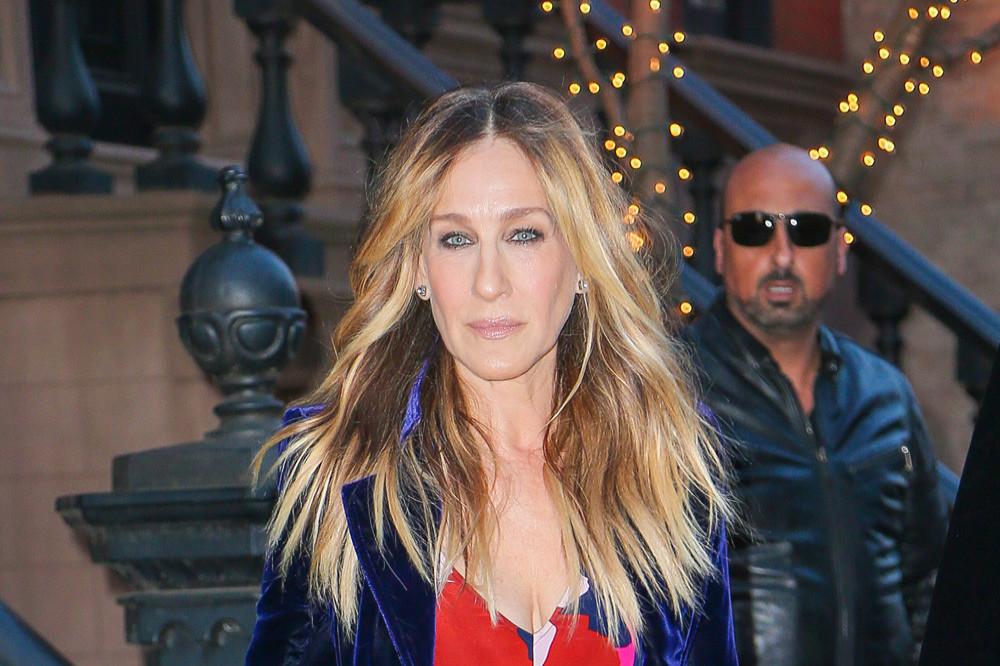 DailyMail.com reports that filming of 'And Just Like That...' has been such a "resounding success" that executive producers Michael Patrick King and Sarah Jessica Parker (Carrie Bradshaw) are considering extending the show past its currently confirmed 10 episodes.

A source told the outlet that another instalment is "expected to be announced soon by HBO Max."

It's even been claimed that the "door is open" for Kim Cattrall to return as sex-obsessed PR executive Samantha Jones, despite her feud with Sarah Jessica and not taking part in the first season.

The source said: "There was obviously a concern that people would miss Kim and not be engaged but the response so far has been phenomenal. And for fans of Kim, the door is open for her to return. If she ever changes her mind, she can come back.

"The ladies love and value her and would love to see her on the new show. The whole point of this series is to show that friendships evolve and change over time, so Kim is always welcome to come home.

'If Kim's reps called us now and said she was available – we'd book her on the first flight to New York. There's still time."

HBO Max claimed the character won’t be returning for the spin-off series because they wanted to reflect the “actual stages of life” which often see friends part ways.

When only Sarah Jessica, Cynthia Nixon (Miranda Hobbes), and Kristin Davis (Charlotte York Goldenblatt ) were confirmed for the new show, questions were raised as to why Kim wasn’t on the list to return.

However, HBO Max‘s chief content officer Casey Bloys explained that show bosses thought it would be unrealistic for all four of the original leading ladies to still be best friends almost 17 years after the original show came to an end in 2004.

He said: “They’re not trying to say that these characters are reliving their 30s. It is very much a story about women in their 50s, and they are dealing with things that people deal with in their 50s.

“In real life, people come into your life, people leave. Friendships fade, and new friendships start. So I think it is all very indicative of the real stages, the actual stages of life … They’re trying to tell an honest story about being a woman in her 50s in New York. So it should all feel somewhat organic, and the friends that you have when you’re 30, you may not have when you’re 50.”

What's more, Kim has been locked in a feud with Sarah Jessica for some time.

In 2017, Kim said she has “never been friends” with her co-star, before later insisting the actress “could have been nicer” on the set of the popular TV show.

She said at the time: “We’ve never been friends. We’ve been colleagues and, in some ways, it’s a very healthy place to be.”

The ‘Filthy Rich’ star then said she didn’t know what Sarah Jessica’s “problem” was, before later slamming her as “toxic” and “cruel”. 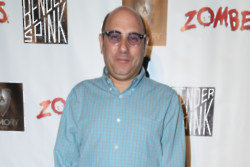 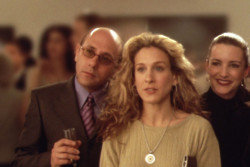 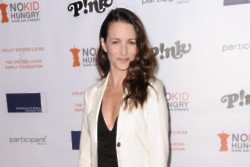