British rocker Serge Pizzorno thinks Kasabian's ability to evolve has been central to their longevity.

Serge Pizzorno thinks Kasabian's ability to evolve has been the key to their longevity. 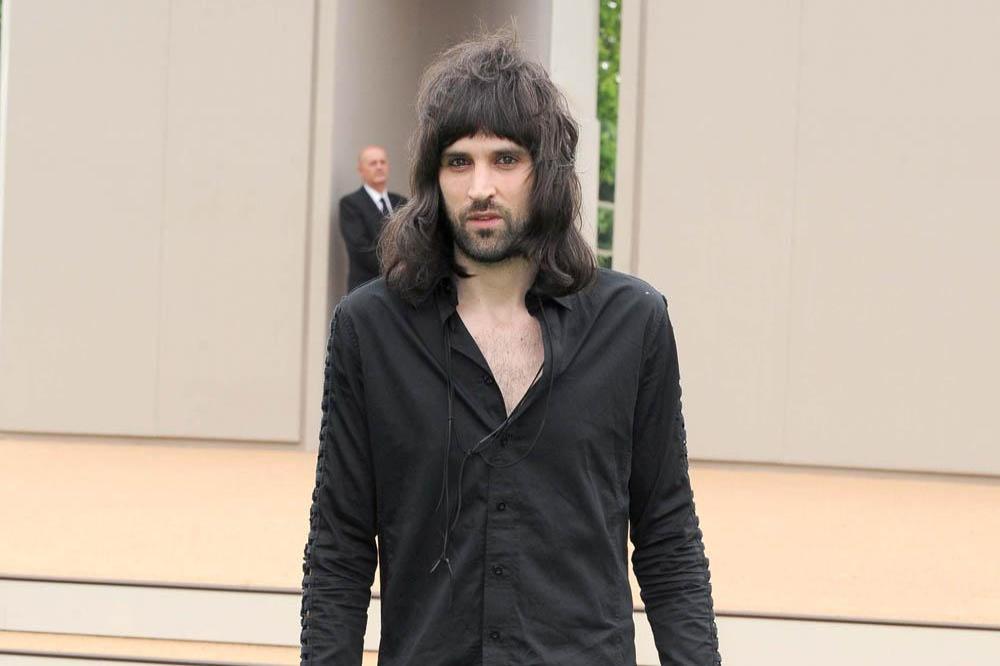 The 36-year-old rocker has claimed the British band - who formed in 1997 - have been able to outlive most of their historic rivals, because their sound has gradually changed over time.

He explained: "People ask me, 'How are you still doing this?' Like we're literally the only band left.

"But if you look through history, it's no coincidence that the ones who've stuck around are the ones who've evolved and changed, coming back with something new and exciting - like Bowie and Radiohead.

"They keep you interested and keep your surprised and take risks. And that's what we've always done."

Kasabian's new album, 'For Crying Out Loud', was released earlier this month and Serge claims it has taken until now for fans and critics to acknowledge the band's evolution.

He told The Scottish Sun newspaper: "It feels like we're finally getting the credit for doing that.

"That's how we worked from day one. That's our band - we occupy our own space in it all."

The 36-year-old musician has admitted that the group's latest record helped lift his mood after his girlfriend Kim - who is also the mother of his daughter Mimi - left him in 2016.

Tom explained: "This album probably saved my life. I just needed that back. I'm alright now and this record just f***ing saved me."

Serge also admitted his bandmate needed the new album in order to lift his spirits.

The guitarist shared: "I sort of rang Tom from nowhere and said 'I've got the record' and he was like 'what do you mean?' Later I realised later that part of me might have been like 'we need to do this record so Tom has somewhere to be'. He heard the tunes and he was like 'ah man I get this, I'm in, let's go'.