Selma Blair revealed her multiple sclerosis (MS) diagnosis because she didn't want people to "think [she] was drunk".

Selma Blair revealed her multiple sclerosis (MS) diagnosis because she didn't want people to "think [she] was drunk". 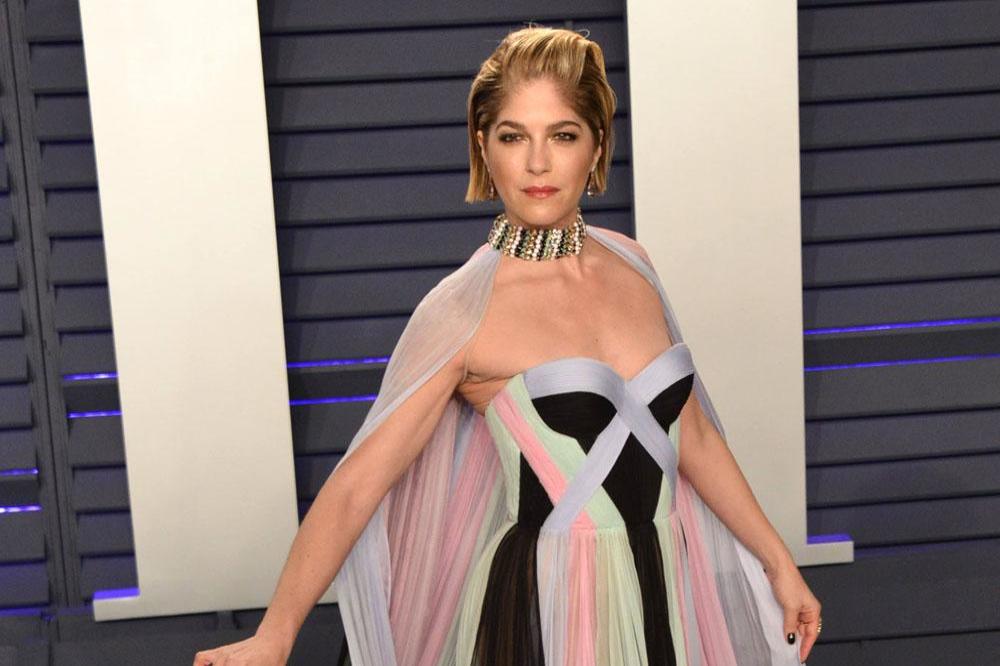 The 47-year-old actress bravely came forward last year to reveal she has been diagnosed with the disease, in which the immune system attacks nerves in the body, and creates difficulties with speaking and moving.

And after previously battling an alcohol addiction, Selma - who now has to walk with a stick after MS caused her to lose the ability to fully use her left leg - was afraid people would think she had relapsed.

She said: "I didn't want people to think that I was drunk, because I have a history of that. I'm sober and I'm so proud of that. So that's really the reason. I'd rather someone think, 'Oh, she's going to be in a wheelchair,' rather than that I'm up in the minibar."

The 'Cruel Intentions' star also admitted she first started developing the signs of MS almost a decade before she was diagnosed, but had put it down to arthritis or a pinched nerve, and now wishes she had asked for an MRI scan to detect the disease much sooner.

Selma - who has eight-year-old son Arthur with ex-partner Jason Bleick - added: "Before my son was born I definitely noticed a kind of rapid ageing in my 30s, and that was very painful. I just thought I had arthritis. I was very active, horse jumping, and I just thought I pinched a nerve, that was the numbness. I've always had a lazy eye. I just thought, 'Well, human bodies are strange.' "

After her son was born in 2011, Selma became "incapacitated", but again put the symptoms down to something else.

She explained: "I thought it was postpartum depression, and I went on antidepressants. I had a macrobiotic diet, but it got worse and worse. I did go to the doctor several times and had all my blood levels checked and I was malnourished. But I should've just asked for an MRI when I stopped being able to use my leg, and I didn't. My doctor would see me walking in, dragging my leg and we would laugh about it."

When she was finally diagnosed last year, the 'After' actress says she wasn't "scared or sad", but felt relief that she could finally put a name to the symptoms she'd been having for the past decade.

Speaking at the TIME 100 Health Summit, she said: "I wasn't even scared or sad. I made some crocodile tears because that was what you were supposed to do when you got a diagnosis. I was actually relieved to at least feel like I was among you. Other people feel isolated - I felt like, 'Oh, I have a human disease, I am human.' " 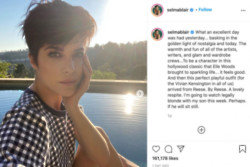 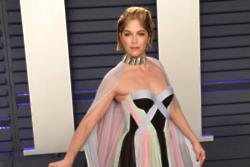