Seal isn't happy about his daughter's modelling ambitions because he thinks it's a career that "seldom" brings happiness. 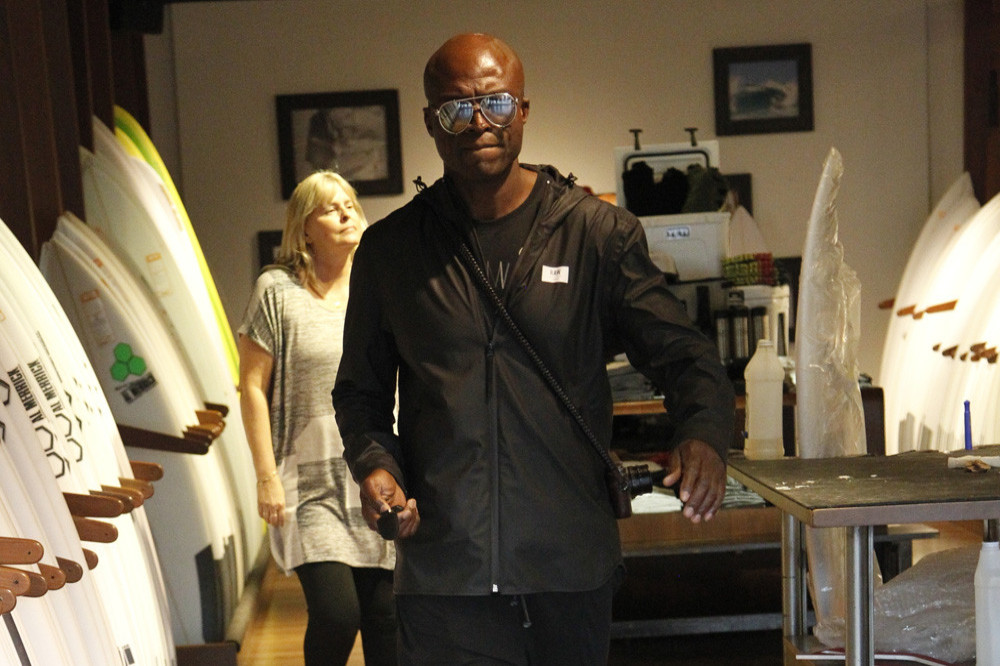 The 'Kiss From a Rose' hitmaker - who has Leni, 17, Henri, 15, Johan, 14, and Lou, 11, with his ex-wife Heidi Klum - admitted seeing his eldest child follow in her mom's footsteps wouldn't have been his first choice of career for her because it "seldom" ends in happiness.

He said: "That’s a precarious road to take."

But his kids are “just not all that impressed” by his own career.

He added to Us Weekly magazine: “We never really talk about my music at all.”

The 'Crazy' singer doesn't think his children have to face many "challenges" in their lives.

He said: "[They] don’t have challenges in the grand scheme of things. … They live in a nice house. They don’t have to worry about food on the table. They have the benefit of a great education."

But Seal admitted keeping the kids grounded has been "challenging" because he and Heidi - who he split from in 2012 - don't work together as a team when it comes to raising their brood.

He said: "It can be challenging. It requires teamwork. If you are a team, if both parents are a team, then it’s really easy and that’s not a real challenge at all. … But you have to be a team. And if you’re not a team, then it can all fall to pieces.”

Asked if he has that with Heidi, 47, he replied: “No. … I never had that teamwork [with Heidi]. We never had teamwork.”

These days, the 58-year-old singer has an unknown partner who makes him "extremely happy" and, unlike his relationship with Heidi, their bond is all about "love and teamwork". 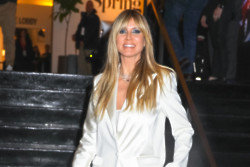 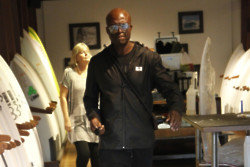