TV star Scott Disick wants Kourtney Kardashian - the mother of his three children - "to be happy". 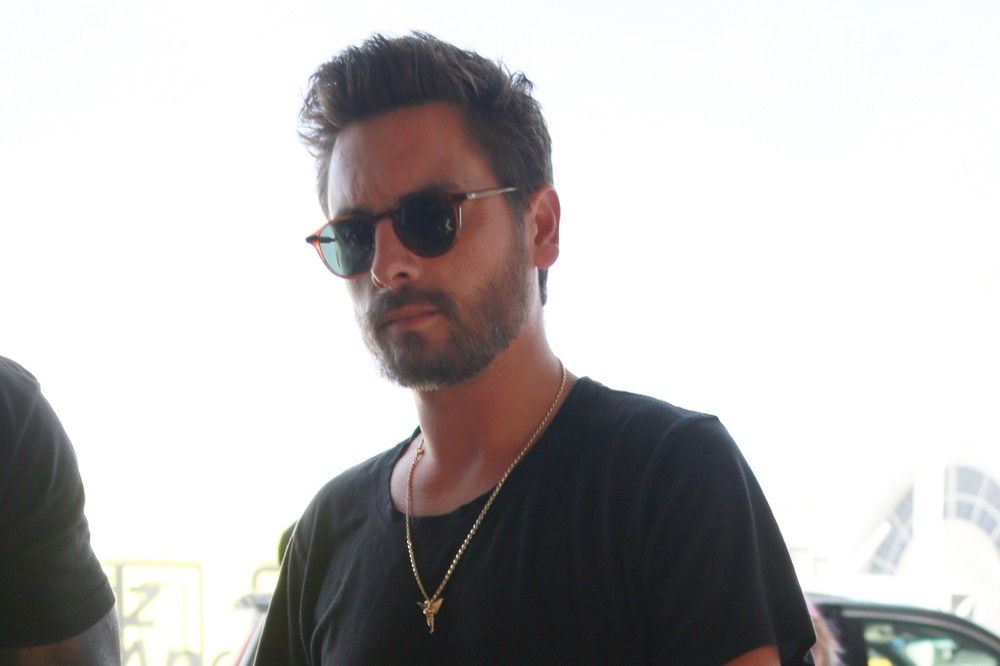 The 37-year-old TV star - who has Mason, 11, Penelope, eight, and Reign, six, with his ex - is pleased that Kourtney is happily dating musician Travis Barker.

A source said: "Scott hasn't been reacting much to Kourtney and Travis dating.

"It's always a bit of an adjustment when one of them is dating someone new, but at the end of the day, he obviously wants Kourtney to be happy and they're focused on co-parenting together."

Scott and Kourtney, 41, split back in 2015, but have subsequently retained a healthy relationship and have successfully co-parented their three children together.

The insider told 'Entertainment Tonight': "Kourtney’s family is super supportive of the relationship and loves Travis.

Earlier this week, a source claimed that Travis, 45, is "smitten" with Kourtney.

The drummer and the 'Keeping Up with the Kardashians' star are "officially a couple", and he's been in love with Kourtney for some time.

The romance is Kourtney's first major relationship since she split from Younes Bendjima in 2018, having separated from Scott - the father of her children - six years ago. 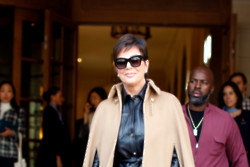