Sarah Paulson would find it "hard" to stop working with her frequent collaborator Ryan Murphy because he writes such great roles for women.

Sarah Paulson has insisted it would be "hard" to walk away from her frequent collaborator Ryan Murphy. 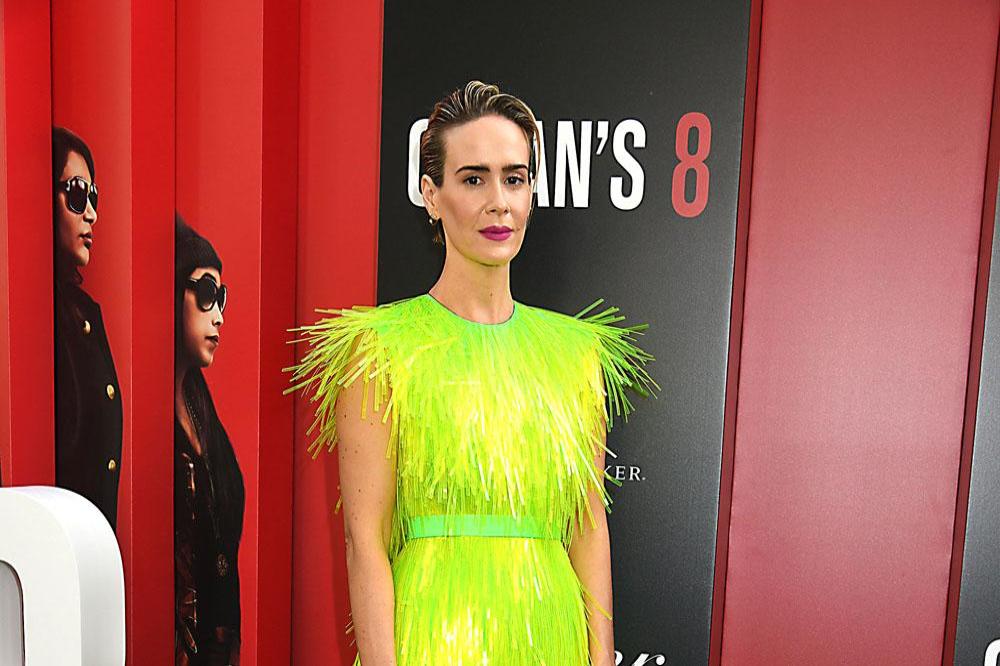 The 45-year-old actress has worked on a dozen shows, including numerous installments of the 'American Horror Story' franchise, with the writer and never gets tired of the "interesting opportunities" he gives her.

And Sarah is a particular fan of the "really defined" female characters Ryan has created over the years.

She told 'The Hollywood Reporter': "A lot of people ask me, 'Why don't you go work with someone else?'

"And it's like, 'If someone else were calling with as many interesting opportunities as Ryan continues to present to me, I would, but I keep coming back because the material is unquestionably a rich and real opportunity to sink my teeth into something' ...

"He tends to write stories for women who are at the center of the story. And all of these women are really, really defined and multidimensional and you don't always get that. Where every character has a real shape and a real life.

"How can I walk away from that? Hard to do."

Sarah can next be seen as Nurse Mildred Ratched in 'One Flew Over the Cuckoo's Next' prequel series 'Ratched' and she was "grateful" the showrunner went to "very extreme places" with her character.

She said: "There's so little known about Mildred Ratchet from the film.

"So everything was sort of open for interpretation and everything was on the table, and because it's Ryan, he sort of went to some very extreme places.

"And I was very grateful for that because it meant I had a lot of room to move around where I didn't have to adhere to one locked way of playing her.

"It was very interesting to have an endgame in sight of knowing where she ends up and sort of rewinding at warp speed to a time when she was in her developmental stage as a person."