Sarah Michelle Gellar is looking after her friend Shannen Doherty after she was left devastated by the death of her 'Beverly Hills, 90210' co-star Luke Perry. 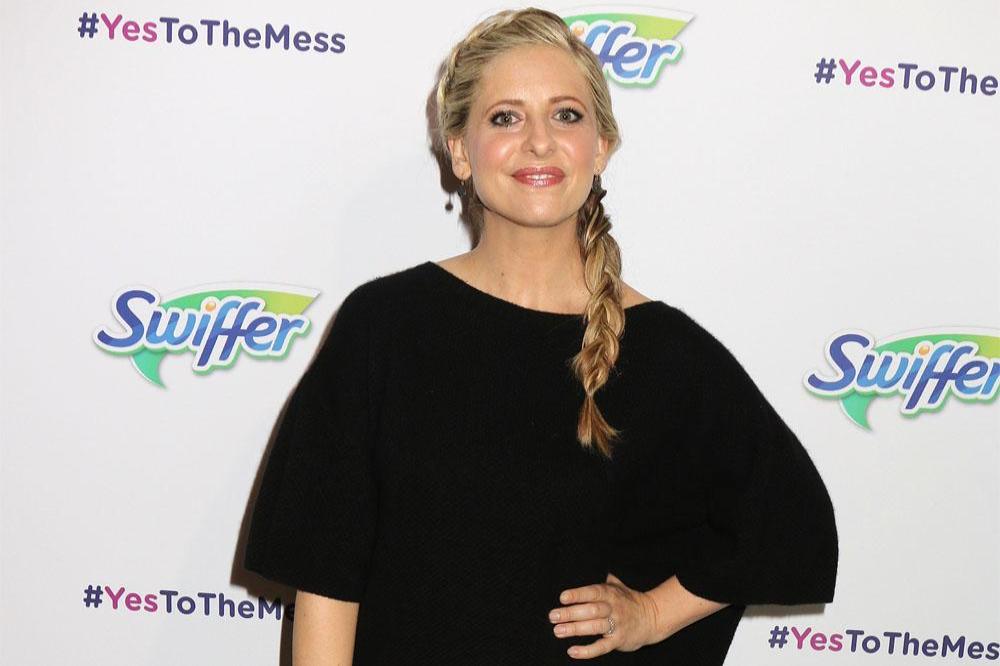 The 47-year-old actress played the late actor's alter-ego Dylan McKay's lover Brenda Walsh in the hit US teen drama, and was deeply saddened after he suffered a stroke last week.

The 'Riverdale' star tragically died on Monday (04.03.19), aged just 52, and the 'Cruel Intentions' star has been consoling her close pal since.

Alongside a picture of the pair in character and referencing a quote from the show, she wrote on Instagram: "My entire high school experience was shaped by Brenda and Dylan. Now I have to hold my dear friend @theshando hand, while she mourns the loss of #lukeperry This is not how it's supposed to happen. I hope his family knows many lives he touched. "I chose. I chose you. I want you. I've always wanted you" - my favorite quote (sic)"

Shannen had admitted before Luke passed away that she would "start crying" if she had to talk about his hospitalisation.

The 'Charmed' star was "in contact" with her pal and didn't want to say too much about his condition.

She said: "I can't talk about it here 'cause I will literally start crying but I love him and he knows I love him. It's Luke, and he's my Dylan."

The actress - who is in remission from breast cancer - previously sent her support to Luke on Instagram.

She wrote: "My friend. Holding you tight and giving you my strength. You got this."

Paramedics were called to Perry's Los Angeles home in Sherman Oaks at 9.40am on Wednesday (27.02.19) after he suffered a stroke, though at the time it was unknown what condition he was in.

The star's death was then confirmed by a representative on Monday (04.03.19).

In a statement, they said: "[Perry] was surrounded by his children Jack and Sophie, fiancé Wendy Madison Bauer, ex-wife Minnie Sharp, mother Ann Bennett, step-father Steve Bennett, brother Tom Perry, sister Amy Coder, and other close family and friends. The family appreciates the outpouring of support and prayers that have been extended to Luke from around the world, and respectfully request privacy in this time of great mourning. No further details will be released at this time."