Sarah Michelle Gellar has paid tribute to the late Robin Williams on the third anniversary of his death.

Sarah Michelle Gellar has paid tribute to the late Robin Williams on the third anniversary of his death. 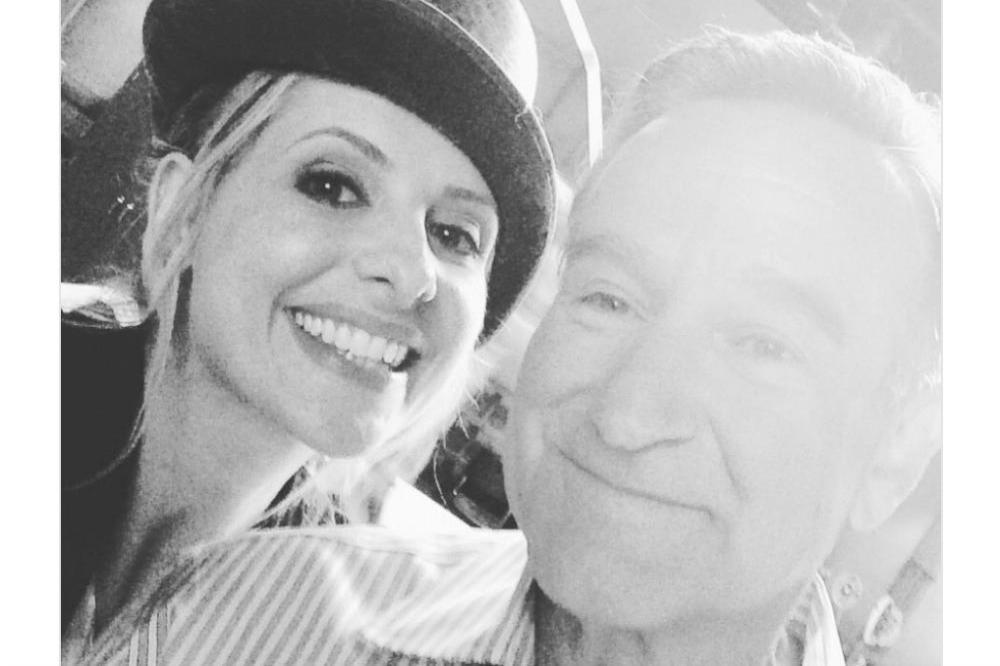 The Hollywood icon tragically passed away on August 11 2014 at the age of 63 after committing suicide at his home in Paradise City, California, and the actress - who starred alongside Robin in CBS comedy 'The Crazy Ones' - has posted a sweet tribute to him on social media.

Taking to Twitter on Friday (11.08.17), Sarah shared a photo of the pair together on set and captioned it: "We miss you everyday, but today especially. #RobinWilliams (sic)"

The 40-year-old actress' touching tribute comes after she previously made an emotional statement at the time of his passing in which she dubbed the 'Mrs. Doubtfire' star as "the father [she] always dreamed of having" and an "uncle" to her children Charlotte, seven, and Rocky, four.

She said at the time: "My life is a better place because I knew Robin Williams. To my children he was Uncle Robin, to everyone he worked with, he was the best boss anyone had ever known, and to me he was not just an inspiration but he was the Father I had always dreamed of having. There are not enough adjectives to describe the light he was, to anyone that ever had the pleasure to meet him. I will miss him everyday, but I know the memory of him will live on. And to his family, I thank them for letting us know him and seeing the joy they brought him. Us crazy ones love you."

The 'Buffy The Vampire Slayer' star - who has her children with husband Freddie Prinze Jr. - also shared a popular religious quote at the time in which she said she needed to "accept the things [she] cannot change".