Sarah Jessica Parker has teased there are some "new stories to tell" with the 'Sex and the City' reboot.

Sarah Jessica Parker has insisted Kim Cattrall’s role in ‘Sex and the City’ won’t be recast. 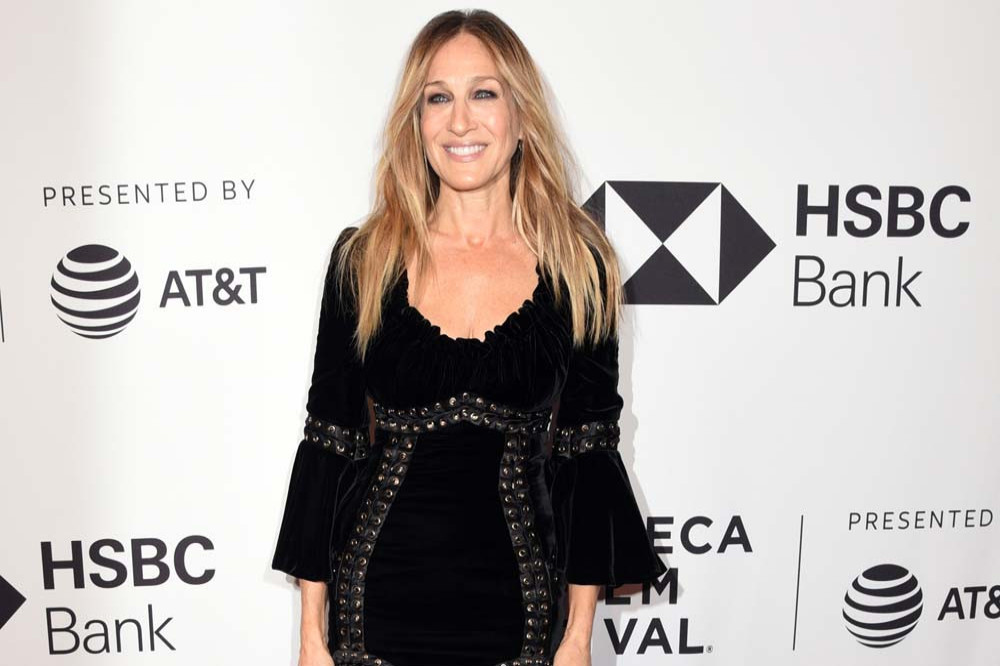 The 55-year-old actress - who plays Carrie Bradshaw in the infamous television series - is set to return to the programme as it makes its revival under the name, 'And Just Like That...'

And when one fan suggested Samantha Jones, who was originally played by Kim, should be recast as Jennifer Coolidge, Sarah told the follower: "We have some new stories to tell. We are excited."

One fan claimed Samantha won’t return because Sarah didn't like Kim but she denied a feud.

She replied back: "No, I don't dislike her. I've never said that. Never would. Samantha isn't part of this story. But she will always be part of us. No matter where we are or what we do. X (sic)"

And another follower admitted she would miss Kim and her character, which Sarah agreed.

She replied: "We will too, we loved her so."

Cynthia Nixon, 54, who plays Miranda Hobbes, and Kristin Davis, 55, who plays Charlotte York Goldenblatt, are also set to return for the 10 episodes on HBO Max alongside Sarah as Carrie.

The revival is due to enter production in late spring and is executive produced by Michael Patrick King.

HBO Max said in a statement: "HBO Max has given a series order to 'AND JUST LIKE THAT'..., a new chapter of the groundbreaking HBO series, 'Sex and the City', from executive producer Michael Patrick King and starring Sarah Jessica Parker, Cynthia Nixon and Kristin Davis.

Despite the 'Divorce' star's statements, Kim first publicly spoke of her feud with Sarah Jessica three years ago, when she insisted she wasn’t “friends” with any of her ‘Sex and the City’ co-stars, including Kristin and Cynthia .

She said at the time: “We’ve never been friends. We’ve been colleagues and, in some ways, it’s a very healthy place to be.”

The ‘Filthy Rich’ star then said she didn’t know what Sarah Jessica’s “problem” was, before later slamming her as “toxic” and “cruel”.

Kim also blasted Sarah Jessica for reaching out to her following the death of her brother Chris Cattrall, who died in February 2018. 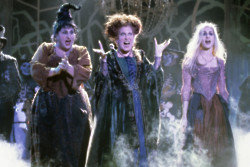