Sarah Jessica Parker used to shop in thrift stores when she wasn't famous.

Sarah Jessica Parker shopped in thrift stores before she was famous. 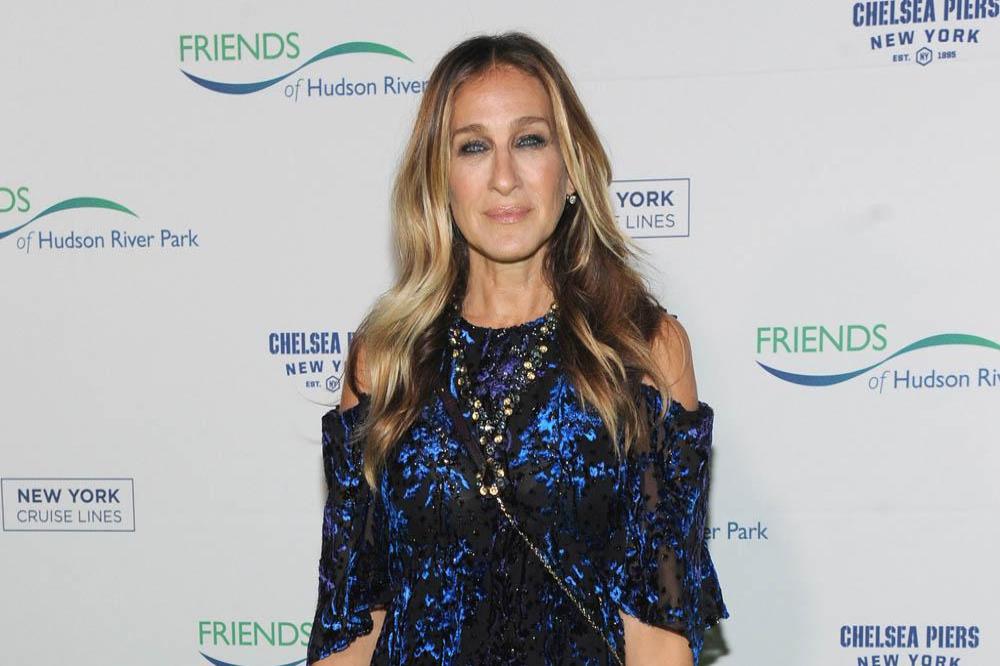 The 51-year-old actress - who has son James Wilkie, 14, and daughters Loretta and Tabitha, seven, with husband Matthew Broderick - always sought fashion inspiration from the people she saw in the street, but because money was tight, she visited second hand shops to pick up new items cheaply.

She said: "I was like, 'How can I do that? How can I afford to do that? What's my version of that?' Honestly, thrift stores played such a huge part in my life before 'Sex and the City', and of course, my mom was the biggest influence. She had pretty firm ideas about how we should dress."

While the 'Divorce' star is widely regarded as a fashion icon, she insists she doesn't go shopping very often, though she admits she is lucky to be able to borrow designer pieces.

She told America's InStyle magazine: "I dress based on what I have.

"I'm not a huge shopper, but I love beautiful things. To be able to borrow them is ridiculously fortunate, and I enjoy every second of that. I have a pretty standard wardrobe, though I've got wonderful shoes."

She admitted: "I don't have the constitution for Twitter. It's a boneyard, a feast of vitriol. I just don't want to participate in it.

"But on Instagram people tend to be more civilized. And they can disagree and have objections, but I don't find it as mean-spirited a community." 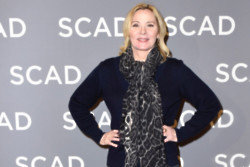 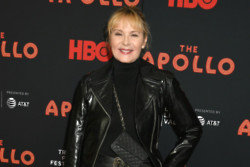 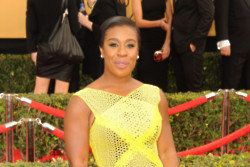