Sarah Harding's ex-boyfriend Chad Johnson is "praying" for the singer amid her cancer diagnosis, as his late mother "went through the exact same thing".

Sarah Harding's ex-boyfriend Chad Johnson is "praying" for the singer amid her cancer diagnosis, as his late mother "went through the exact same thing". 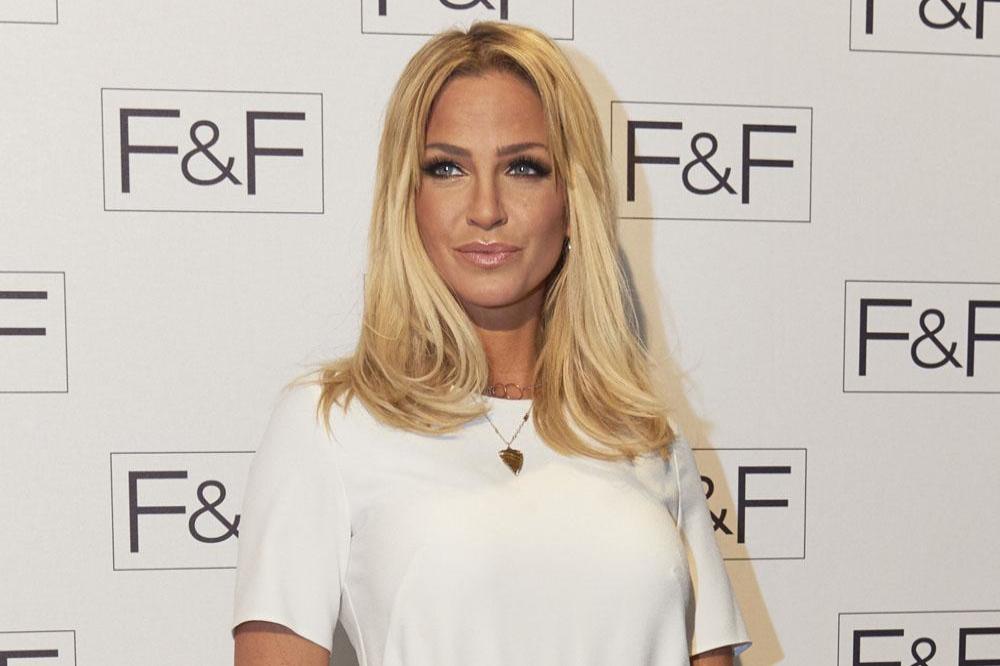 The 33-year-old reality star became romantically involved with Sarah in 2017 whilst they were both appearing on 'Celebrity Big Brother', and he has now spoken out in support of his former flame after she revealed she is battling breast cancer.

Chad lost his mother, Peggy, following a seven-year battle with the same disease, and has said he's hoping for "the absolute best" for Sarah, as he knows how "rough" the illness can be.

He said: "Sarah always reminded me of my mum and my mum went through the exact same thing. It sucks, I am hoping and praying the absolute best for her because I know how difficult the situation can be. I know how rough it is, once you go there there's no real coming back. You're always worrying about it. I took care of my mum the whole time."

'The Bachelorette' star also said he isn't surprised the 38-year-old singer hasn't been hugely active on social media since speaking about her diagnosis, because he thinks she'll want to keep her battle as "private" as possible.

He added: "Some people don't want anyone making a fuss and I think that's why Sarah's avoiding being on social media. She will want to maintain who she is and not become the sick person.

"I know my mum was very private and she didn't want anyone to see her or talk to her or know her condition because she wanted people to see her as healthy and beautiful.

"My mum passed aged 63 right before my first show on 'The Bachelor'. She went through it for seven years, I'm sure this is something Sarah and I spoke about."

Chad is yet to reach out to the former Girls Aloud singer, but says he's planning on speaking to her soon.

He said: "I'm definitely going to reach out to her but I've been teetering around it. I don't want to come off unauthentic like, 'I hope you're well', I want it to be like I am actually checking on her. But I can imagine she's getting 1000s and 1000s of messages."

Sarah revealed her diagnosis last week, when she said she was first diagnosed earlier this year, and confirmed the cancer has already spread to other parts of her body.