Pop star Sarah Harding has damaged her hopes of reuniting with Girls Aloud because of her erratic behaviour on 'Celebrity Big Brother', a report has claimed.

Sarah Harding has reportedly undermined her hopes of reuniting with Girls Aloud due to her erratic behaviour on 'Celebrity Big Brother'. 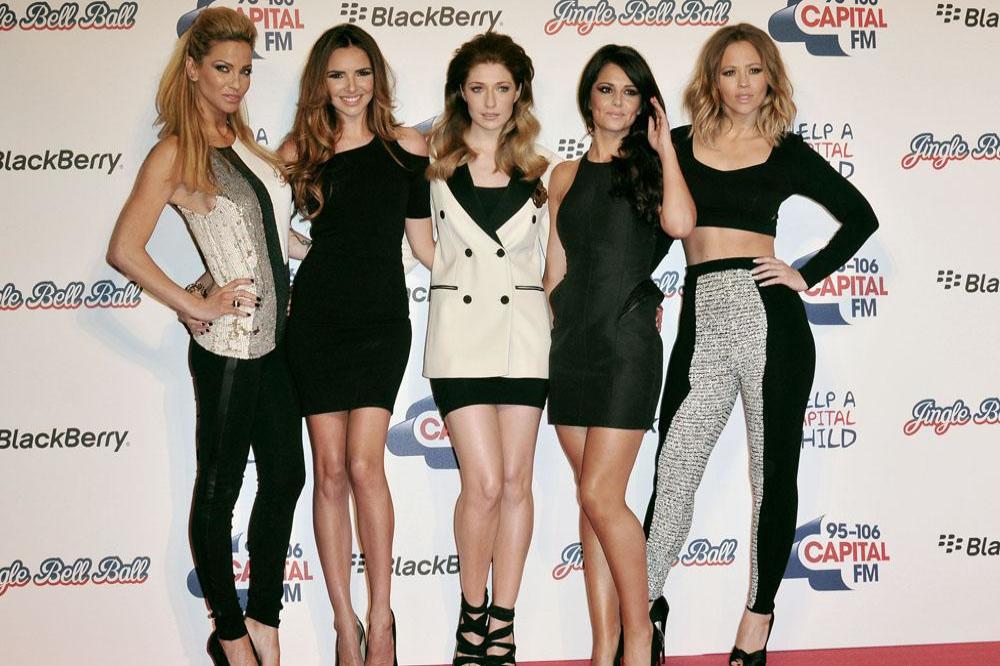 The 35-year-old singer had hoped her appearance on the reality TV show in the UK would reignite interest in the chart-topping girl band - which also featured Cheryl, Nadine Coyle, Nicola Roberts and Kimberley Walsh - but her "unreliable" behaviour on the programme has damaged Sarah's ambitions.

A band insider told The Sun newspaper: "In the back of her mind Sarah was hoping her comeback on 'CBB' could spark a surge of interest in the band getting back together.

"Girls Aloud have a huge fanbase who would love to see a reunion. But if concerns over her reliability were high before she went in the house, they've gone through the roof now."

During her time in the 'Celebrity Big Brother' house, Sarah has hinted she's had a falling out with Cheryl.

The blonde beauty refused to divulge why their friendship has fizzled out - despite once being like "sisters" - but she's confident things will be fine between them eventually.

She explained: "I'm only 5'5'. When I wear heels I'm a lot taller and I always looked the tallest in the group. I looked like a giant next to Cheryl. She's like a Polly Pocket. She's very petite. I haven't spoken to her in a while."

Asked whether they've had a falling out, Sarah - who recently admitted to having a "mini-meltdown" every four weeks - said: "Everyone asks that but we're so busy with our own stuff. It's not for me to say.

"Honestly, it's not for me to say. I don't like talking about the other girls if it's a personal thing. I mean, we were like sisters, so of course it would never be plain sailing the whole time. Being around girls all the time is difficult, you know?

"Nothing lasts forever. We went through so much, even if had fallen out, I'm sure it wouldn't be a major deal in the future."